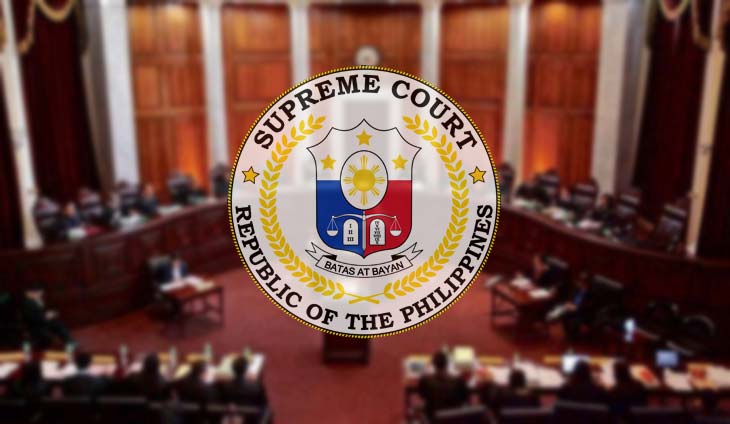 The Supreme Court (SC) has increased by roughly P1 million the maximum budget for the celebration of the retirement of the justices of the Court of Appeals (CA), at the request of CA Presiding Justice Romeo Barza.

In a recent 5-page en banc resolution, the SC increased the retirement program budget allocations to a maximum of P1.5 million for the Presiding Justice and P1.2 million for an Associate Justice, effective July 1, 2019.

This was six to seven times higher than the P200,000 budget allocated for the Presiding Justice and each of the 68 Associate Justices before this month.

Retirement program budgets are spent on activities held during the retirement of each member of the country’s collegial courts.

Expenses include the luncheon or dinner reception, judicial tokens, food stubs for employees, souvenirs for guests, and miscellaneous expenses for the en banc special session.

The SC noted that the budgets for the retirement program for the 21-man Sandiganbayan and the nine-man Court of Tax Appeals (CTA) were higher at P450,000 and P650,000, respectively.

Hence, the CA would “need a higher retirement program budget for its retiring Presiding or Associate Justice compared to the two other courts,” explained the resolution penned by Associate Justice Ramon Paul Hernando.

The amounts granted by the SC were smaller than the P2-million and P1.8-million figures requested by Barza for the Presiding Justice and the Associate Justices, respectively.

The granted amounts, however, were higher than the P1.2-million and P1-million budgets recommended by Deputy Clerk of Court Corazon Ferrer-Flores.

The SC also did not grant Barza’s request for an automatic 10-percent budget increase yearly to cushion the effects of inflation. It said it would still have to review subsequent increases subject to the availability of funds and prevailing circumstances.