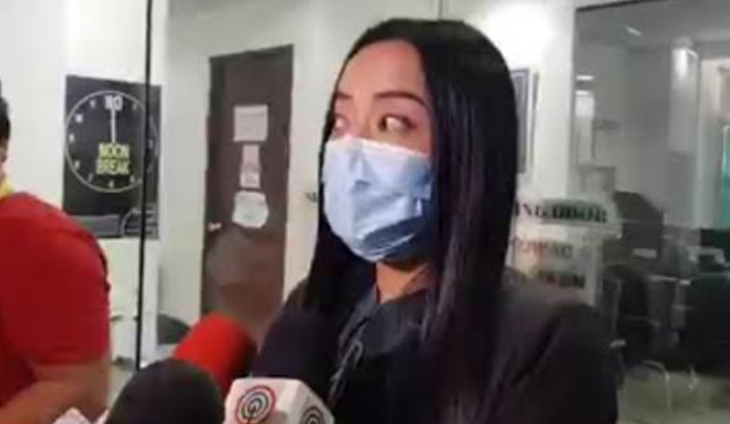 Overseas Workers Welfare Administration (OWWA) Deputy Administrator Margaux “Mocha” Uson on Monday appeared before the National Bureau of Investigation to explain her side on allegations linking her to alleged dissemination of fake news.

In her Facebook post – which was accompanied by a photo of frontliners in PPEs – Uson claimed that the PPEs were bought by the Department of Health, but it turned out that these were actually donations from SM Foundation.

After getting called out, Uson’s Facebook page then edited its post to feature a different photo and apologized. She also thanked the netizen for calling her attention.