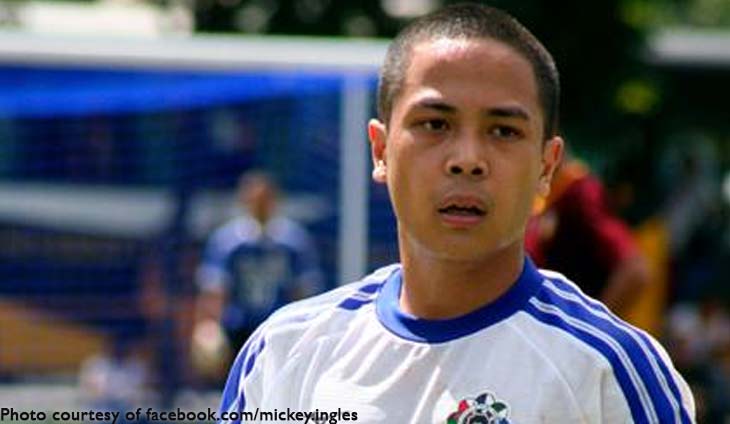 Abogado Mickey Ingles can relate to the mindset of the Nieto twin. Both Ateneo Blue Eagles players, Matt and Mike, announced that they are ready to lose to anyone except to the Green Archers.

Haha we said that too in my rookie year for the football team. Nagkatotoo noong second round, natalo sa lahat except DLSU. 😞🤣 https://t.co/5TsO4N9v6n

Ingles said that he also had a similar mindset during his rookie year for Ateneo’s football team. The abogado said that this came true during their second round, it came true. 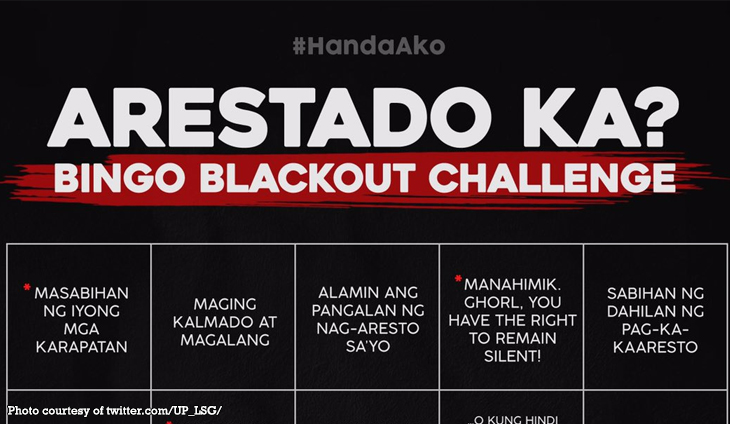 The University of the Philippines Law Student Government, the Ateneo Law Student Council, and other law school student bodies share on social media a different kind of Bingo template that has been... 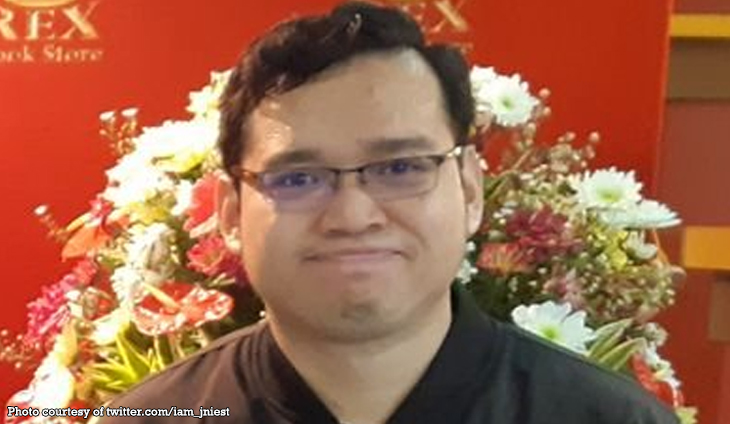 Law student Jun Neri shared on his Twitter account a timely question for lawyers, law students, and the public: Is it hard to understand the Philippine... 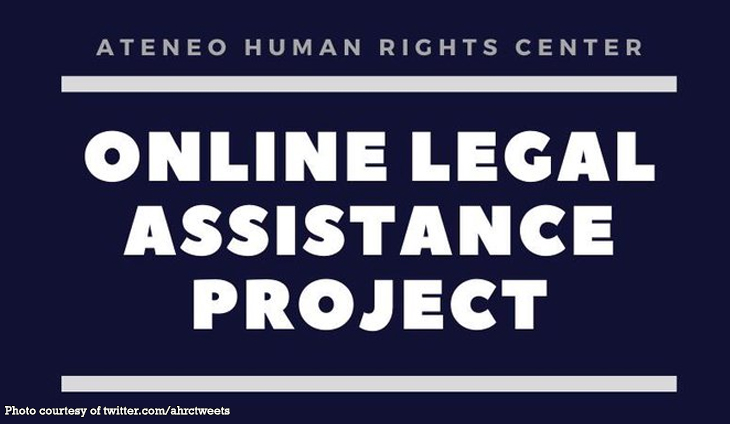 The Ateneo Human Rights Center has launched an initiative to help Filipinos on legal matters during the enhanced community quarantine in Luzon and in some parts of the... 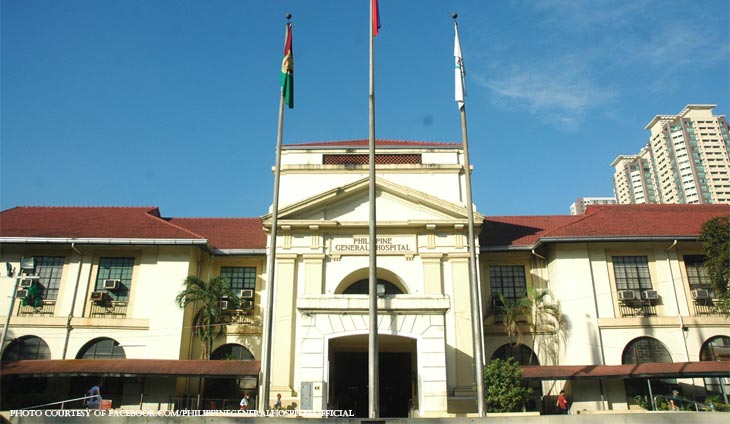 The University of the Philippines College of Law announced on their Facebook page that they will also be helping in raising funds for the Philippine General...