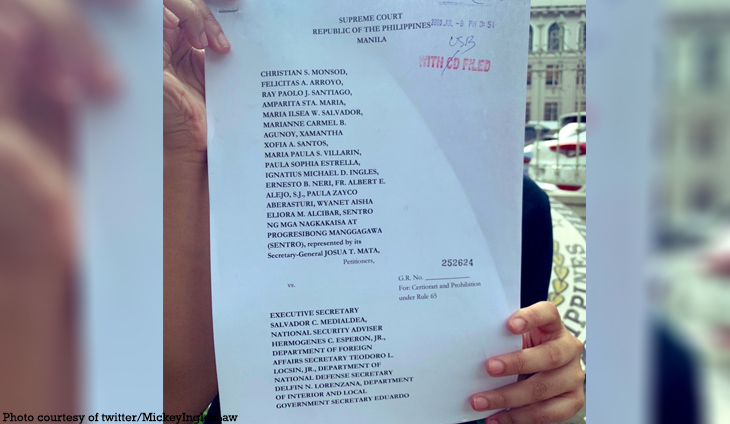 The abogado mentioned that he is proud to take part in the initiative.

Thank you, @ahrctweets, for letting me join the team for this one. Hoping the SC declares the Anti-Terror Act as unconstitutional. 🇵🇭 pic.twitter.com/3uPzUdGl4P

Ingles said thanked the AHRC for the opportunity. The abogado noted that he hopes that the Supreme Court will declare the bill unconstitutional after a total of 6 petitions were filed in a span of 6 days. 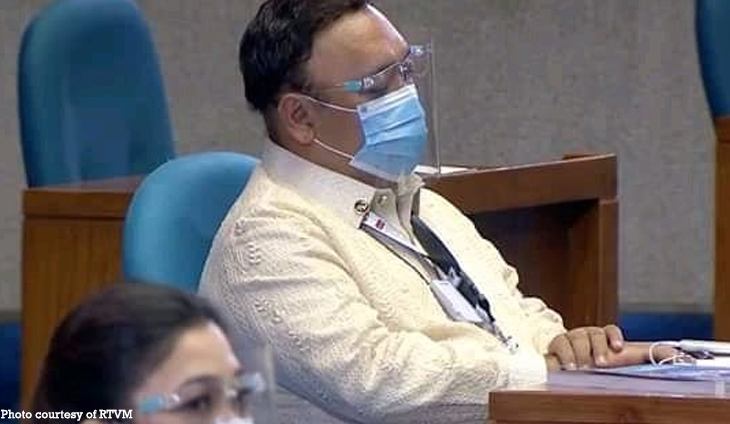 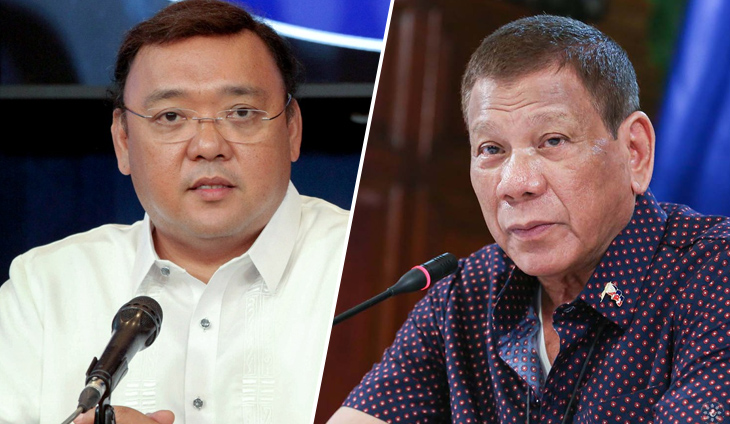 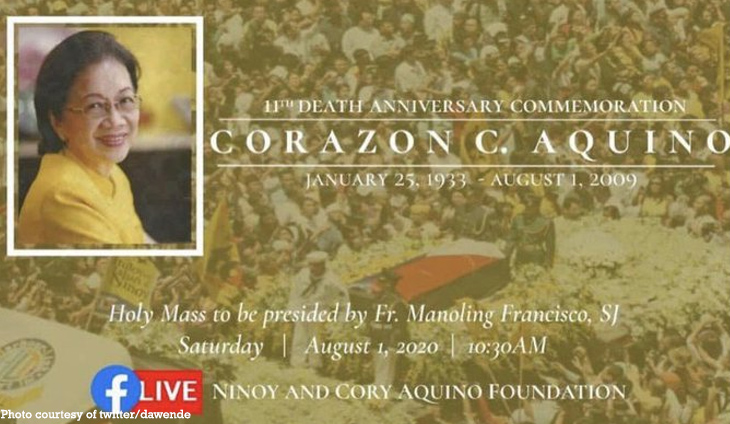 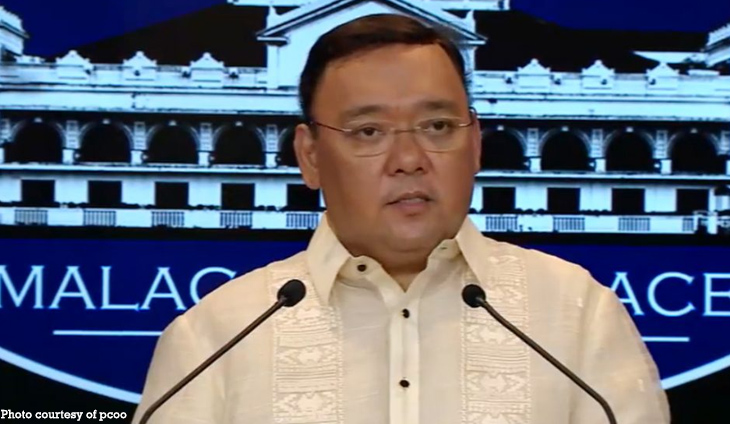