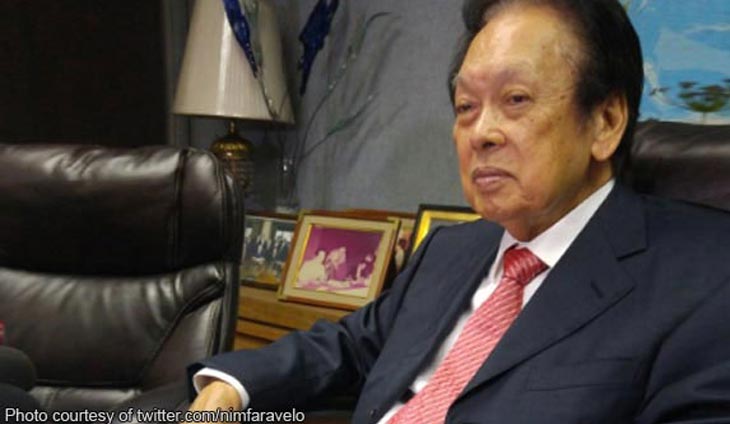 Mendoza pricks conscience of SC justices: 90% of prisoners are ‘innocents in jail’

Justice delayed is justice denied. Nowhere is this truer than in the Philippine system where former Justice Secretary Estelito Mendoza said as much as 90 percent of inmates have not completed their trial.

“There are thousands of prisoners in jails all over the country. What is striking about this is that more than 90 percent of these prisoners have not been convicted of any offense,” said Mendoza during the Senate hearing on the the controversy over the Good Conduct and Time Allowwance (GCTA) Law.

“I call them innocents in jail. They are presumed innocent… they have been detained but have not been convicted,” he added.

The GCTA is supposed to cure the extreme congestion in the country’s jails but the Bureau of Corrections by allowing the early release of convicts (except heinous crime convicts) for good behavior.

As of 2018, the 933 prisons in the country has a total prison population of 188,278 inmates. Mendoza said there was no one to blame for this travesty of justice but the High Court magistrates. 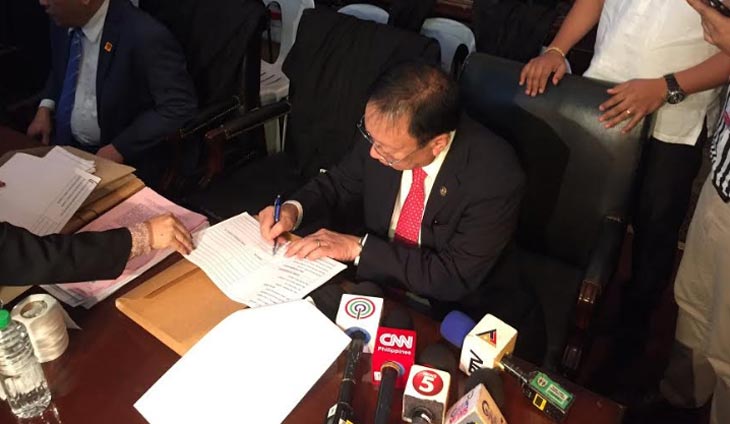 Solicitor General Jose Calida on Monday declined to appear before a Senate committee hearing on the franchise of troubled television giant... 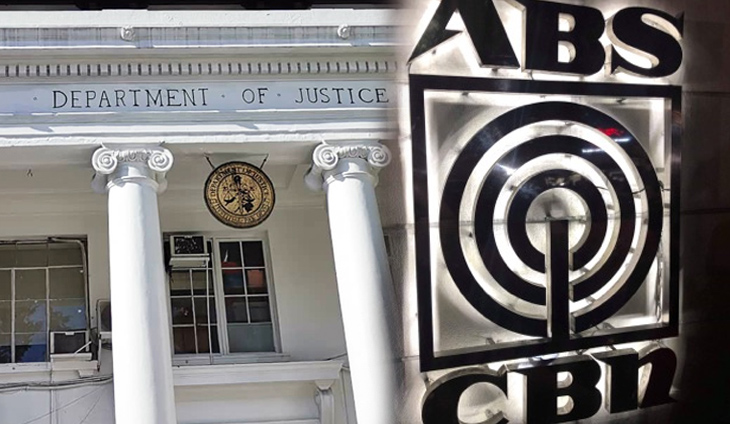 The Department of Justice will not issue a legal opinion on whether ABS-CBN Broadcasting Corp. can be allowed to operate even after its franchise has lapsed on March... 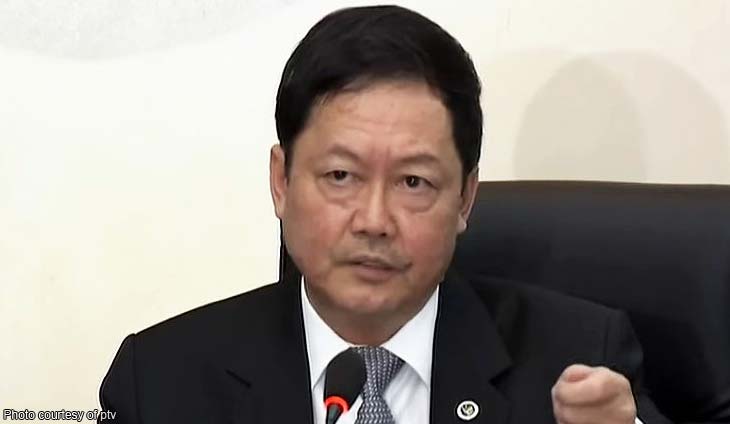 Justice Secretary Menardo Guevarra on Monday bared that the Department of Justice will not issue a legal opinion as requested by the National Telecommunications Commission (NTC) on whether ABS-CBN... 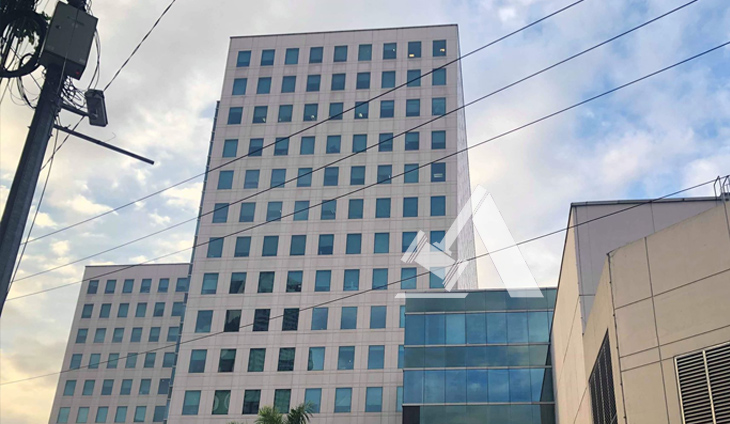 Justice Secretary Menardo Guevarra on Monday clarified during a Senate hearing that the franchise of television giant ABS-CBN will expire in May, not March of this year as consistently...