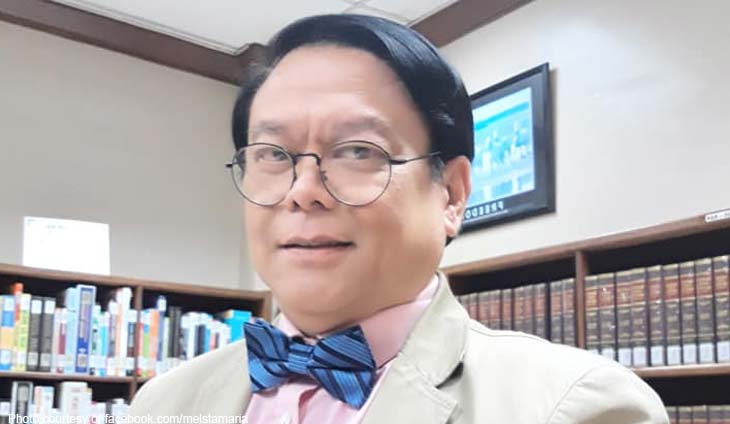 Abogado Mel Sta. Maria is holding on to hope. The abogado said that a victory is still a win for the nation as controversial provisions in the special powers petition is removed.

Sta. Maria said that at least Duterte will not have control over public utilities and business with public interest that might include banks. The abogado added that we can still continue scrutinizing the amended version along with his fellow abogados to make sure that we are protected. 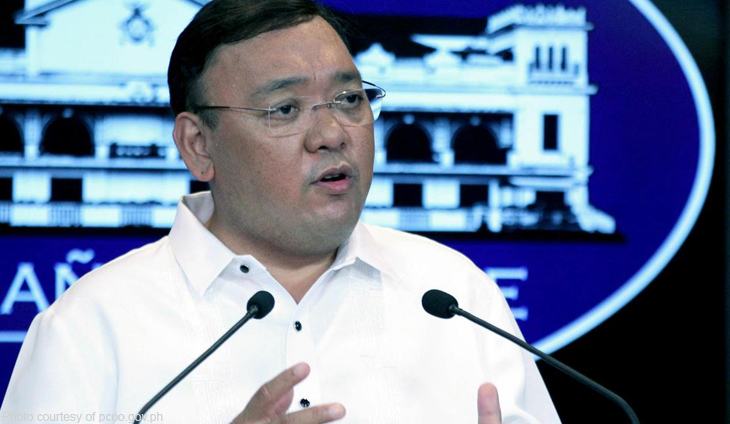 Presidential Spokesperson Harry Roque yet again trended on Twitter as he defended the administration's statistics on COVID-19, saying the UP projection is... 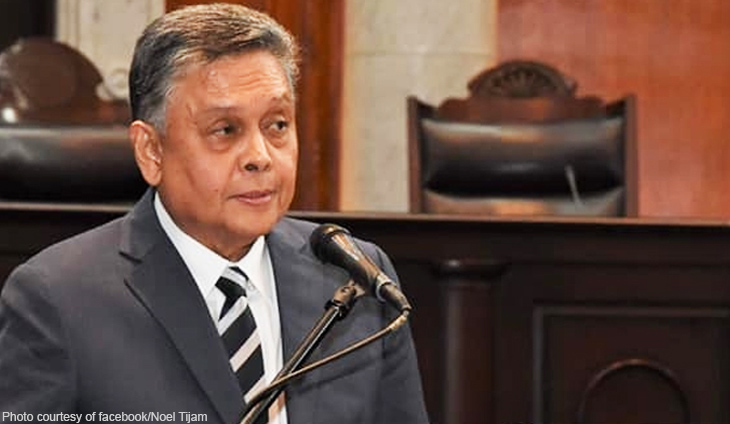 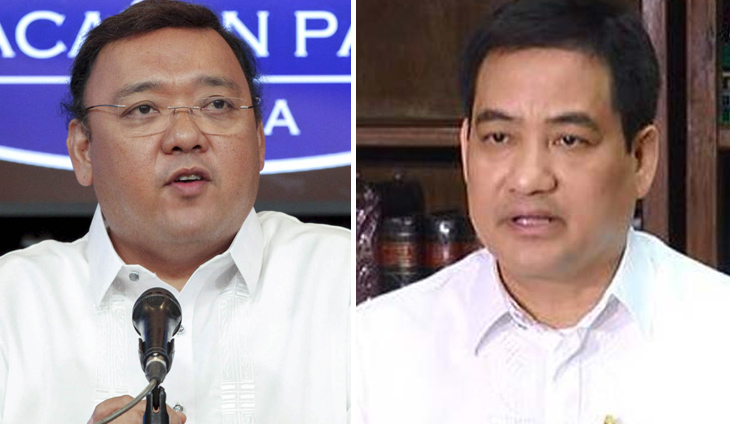 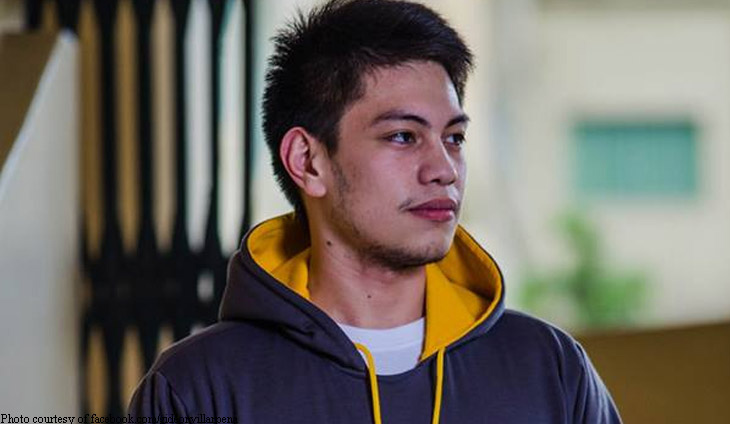 Abogado Gideon Peña shared the perfect reply whenever someone tries to check up on lawyers like...