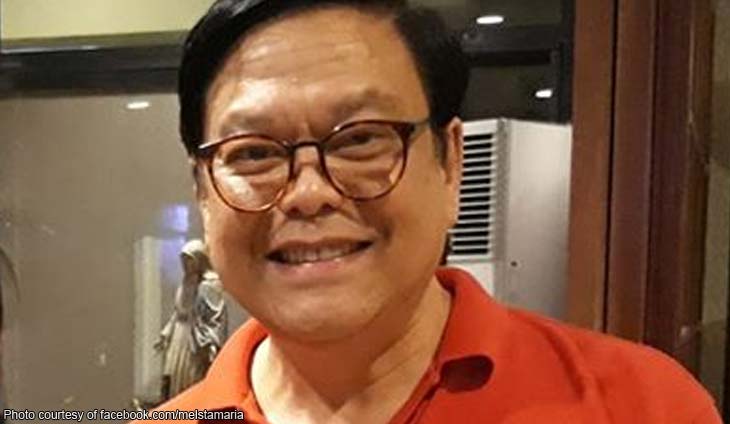 Abogado Mel Sta. Maria is unhappy with the tone of President Rodrigo Duterte’s address last night. The abogado mentioned that if he were the speechwriter of the President, it would have gone in a new direction.

Sta. Maria also slammed the ungratefulness towards health workers and front liners. The abogado even criticized the way he chose to thank China and Xi Jin Ping instead.

Thank China for what? The virus? 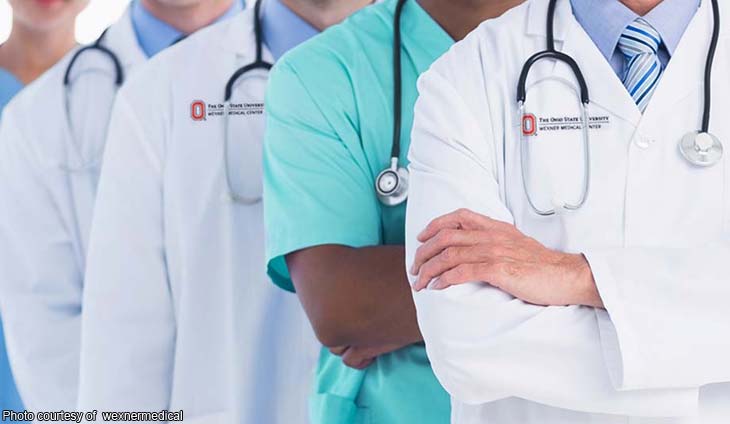 Commissioner Rowena Guanzon is looking for similar materials on the ongoing COVID-19 outbreak. The abogado said that she is currently watching 93 Days that talks about the Ebola outbreak in Lagos,... 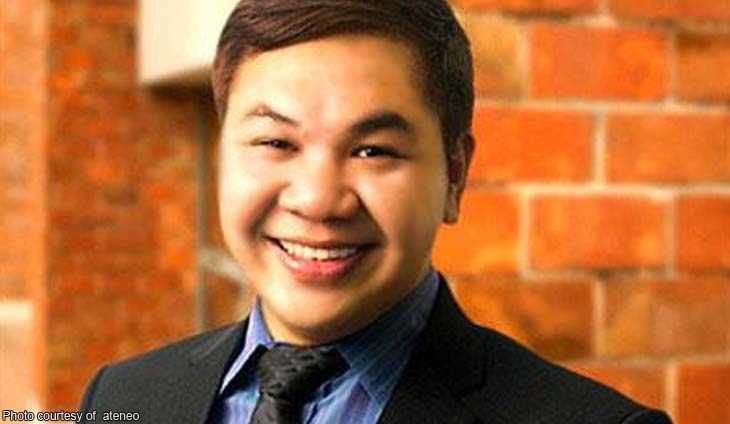 Abogado Ryan Jeremiah Quan took his frustration to his personal Twitter account. He shared how this new work set up seems to be more tiring compared to coming to the office on the daily.... 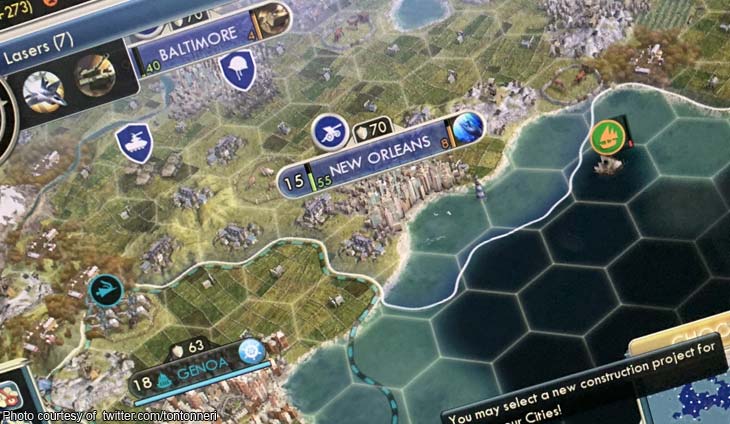 Abogado Ernesto Neri is trying his best to cope with the slowdown triggered by the COVID-19 outbreak. The abogado is back to playing one of his computer games,... 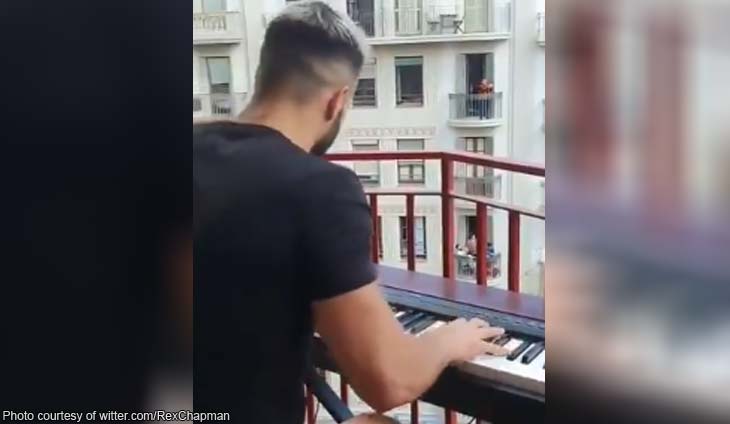 Abogado Lester Ople wants people to stop complaining and find better ways to cope. The abogado talked about how differently the Europeans are dealing with the...