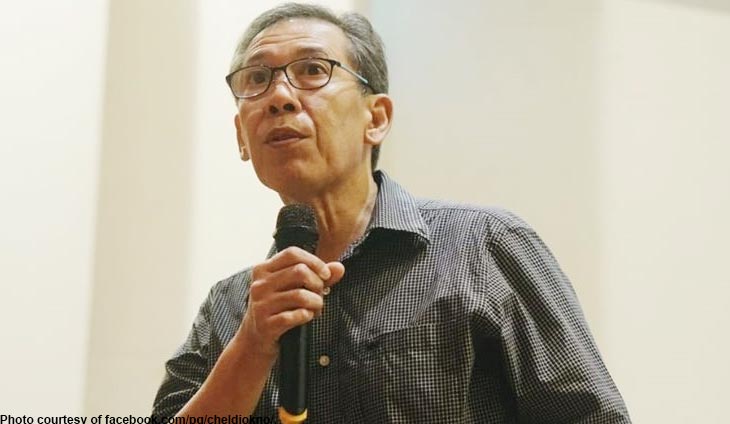 Harry Roque does not possess the proper “integrity and character” worthy of a seat in the prestigious International Law Commission (ILC), the Free Legal Assistance Group (FLAG) said.

In a letter sent to all ILC member-states, human rights lawyer and FLAG Chairman Chel Diokno asked the body to “disregard the nomination” of President Rodrigo Duterte’s spokesman for a seat in the legal body as he was grossly unqualified for the post.

The ILC is part of the United Nations.

“Mr. Roque does not possess the qualifications for a seat at the Commission. While he has degrees in law and has taught Public International Law, he is a political partisan who has actively demonstrated contempt for the rule of law and, with specific relevance to the Commission, has undermined the supremacy of human rights and international law,” Diokno’s letter read.

The letter also carried annexes detailing each statement of Roque which ran counter to human rights and international law.