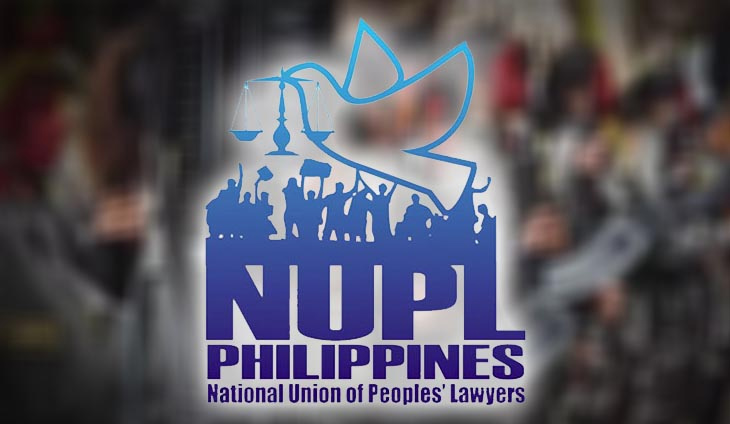 The National Union of Peoples’ Lawyers-Central Luzon Chapter said government representatives came creeping into the homes of Aeta petitioners Japer Gurung and Junior Ramos that led to the shock withdrawal of the supposed request for Supreme Court intervention after they were charged for violating the Anti-Terrorism Law — the first known case since it was signed in 2020.

NUPL denied claims made by Solicitor General Jose Calida during Tuesday’s oral arguments saying that they were forced and paid money to pursue the request. “No force, coercion, bribery, deception, or any other means that vitiate their will was employed to get their full, prior and informed consent regarding their Petition-in-Intervention assailing the constitutionality of the Anti-Terror Act,” NUPL abogados Bonifacio Cruz, Joy Bayona, and Ericson Dela Cruz said in a statement.

They do know who came knockinng on the doors of the two accused.

“Until yesterday’s surprising Manifestation by the Solicitor General during the ATA oral arguments, we were clueless about the alleged denial by Japer and Junior that they freely consented to the filing of the Petition-in-Intervention,” they added. “What we know is that representatives from the National Commission on Indigenous Peoples (NCIP), including a lawyer, have been visiting and talking to them without our knowledge and in our absence.”

NUPL insists they remain the lawyers on record of the two Aetas until further notice.