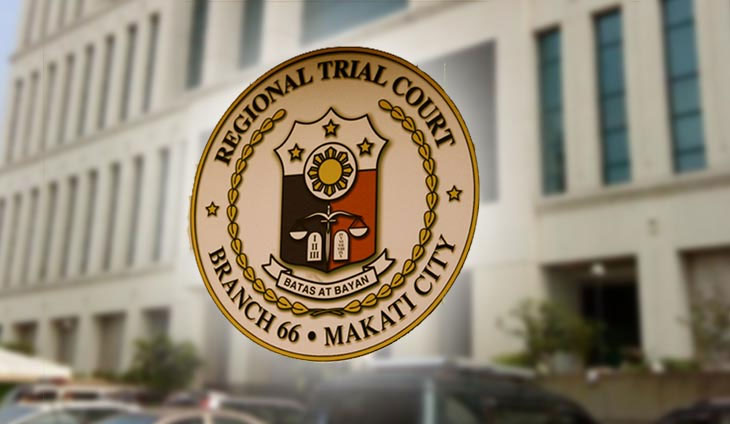 A court judge on Tuesday asked to inhibit from a second cyberlibel case filed against Rappler big boss Maria Ressa, saying she has received a death threat.

Acting Presiding Judge Maria Amifaith Fider-Reyes of the Makati Regional Trial Court branch 147 said she is pulling out from handling the case filed by businessman Wilfredo Keng over an allegedly malicious article which the online media platform released against him years ago.

The judge quoted two emails dated December 4 and 24 which asked her to junk the case against Ressa. It also came with a threat to her life.

“To avoid the impression that the decisions of this Judge are influenced or affected by the correspondence received from this e-mail address, the Judge finds just reasons to inhibit from this case,” Fider-Reyes said. “Whoever is responsible for this e-mail is severely reprimanded for the lack of respect to the judicial processes.”

Makati Judge Maria Amifaith Fider-Reyes inhibits from hearing 2nd cyberlibel case vs Maria Ressa after receiving emails with threat to her life. The judge eventually granted Ressa’s travel plea but she inhibits to avoid impression she was influenced by emails. pic.twitter.com/ombZ1u8A39