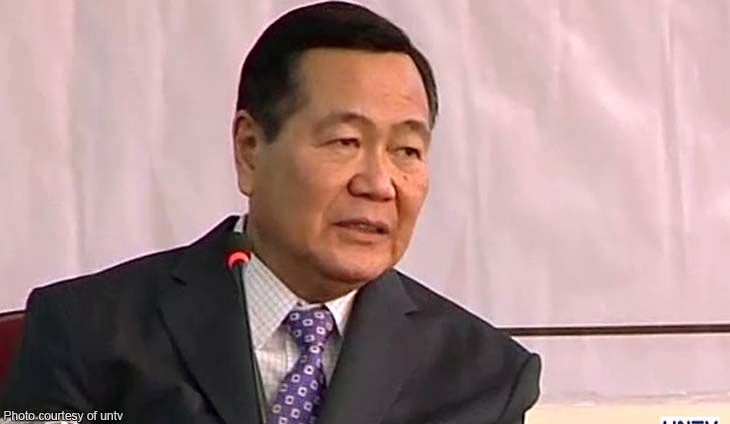 May ambisyon pala! US magazine believes ex-Justice Carpio running in 2022

This was revealed in a 22 February 2020 article in the American magazine, The Atlantic.

“Carpio seen as a potential presidential candidate in the next election,” wrote Richard Bernstein, a former Time and New York Times correspondent.

A few days after his retirement on October 26 after 18 years in the Supreme Court, Carpio declared in a television interview that he wasn’t interested in running for public office.

“I have no plans to run for public office. I don’t have an inclination. First of all you have to spend billions of pesos and that is not my cup of coffee,” said Carpio.

He said this five months ago. Has he changed his mind about running?