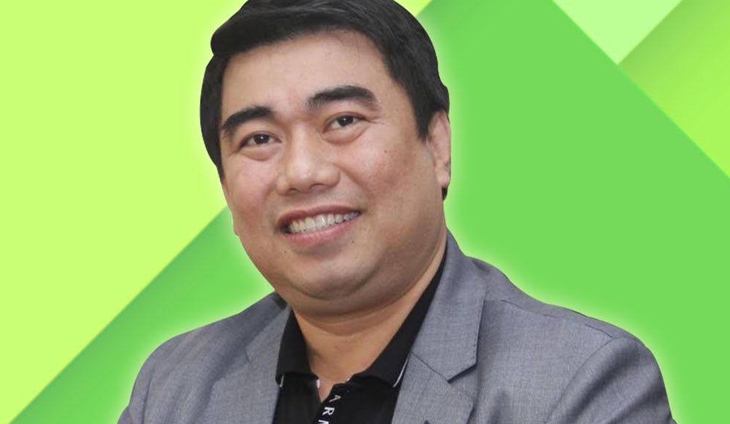 TransCo president Atty. Melvin Matibag issued an apology after he was thrown out of the virtual hearing of the Senate after he blasted the proceedings as politicking.

Still, the PDP-Laban Cusi faction stalwart insisted he only fought for his rights.

“I apologize to the public for my temperament but it was brought about by my indignation from what I considered as an unfair hearing,” Matibag said hours after panel chairman Senator Win Gatchalian declared him out of order and kicked him out of the virtual meeting room.

“I truly respect the Senate of the Philippines as an institution. However, in recent months, Senator Manny Pacquiao and his political allies has been using the Senate as an apparatus to spew out propaganda to paint us black and hide under the cover of parliamentary immunity to make sure they can’t be held accountable for the misinformation that they foment,” he added.

The hot issue tackled during the hearing was the controversial sale of shares in the Malampaya gas project to bilyonaryo businessman Dennis Uy, President Rodrigo Duterte’s campaign donor.

“It is clear as day that Senator Manny Pacquiao is exploiting the Senate Budget Hearing to retaliate against me for his ouster in PDP LABAN where he was forced to use an inconsequential and an inactive political party in PROMDI for his presidential ambition,” Matibag added, taking a swipe against the boxer who broke away with his own party faction.

“I am willing to face any charges that Senator Manny Pacquiao may have against me but in a legal forum where I am allowed to defend myself and not be made a punching bag and be subjected to political persecution by him and/or his political allies in the Senate.”