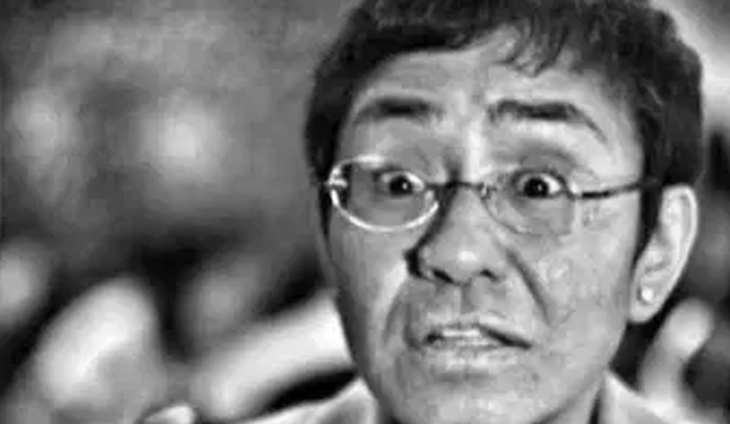 Rappler big boss Maria Ressa and another of her writer minions face a fresh cyberlibel complaint, this time over a story accusing a private university of allowing a “thesis for sale” scheme to graduating students.

A De La Salle-College of St. Benilde program director by the name of Ariel Pineda filed the charges against Ressa and reporter Rambo Talabong for a story alleging that he accepted P20,000 from lazy but students with deep pockets to graduate without a proper thesis paper.

Pineda said the article had “false, malicious, derogatory and highly libelous imputation” against him and branded him a corrupt professor.

Rappler said in a statement that Ressa and Talabong have voluntarily surrendered and posted bail worth P30,000 each ahead of arraignment on February 4, 2021.

“It is disturbing because it seems like cyberlibel is now the first option in case of disagreement on reporting,” their abogado and former Supreme Court spokesman Ted Te said.

Rappler said it stands by the story. This is the third cyberlibel case against Ressa, the first two regarding an article against businessman Wilfredo Keng. She has been convicted of cyberlibel for the first Keng complaint, which is now before the Court of Appeals.