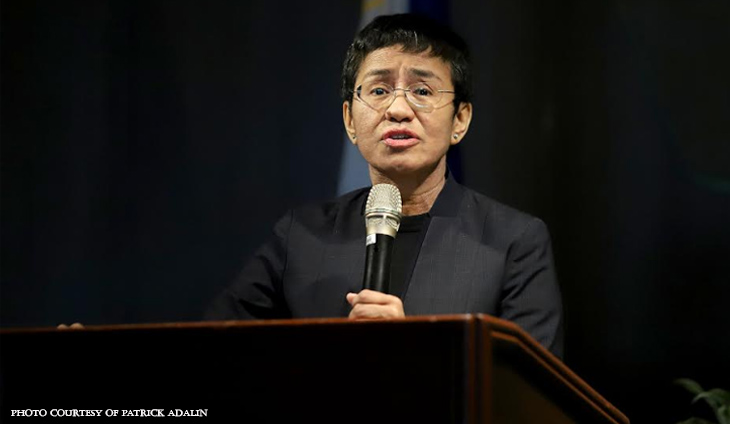 Rappler’s Maria Ressa on Friday posted bail after being arrested hours earlier for alleged violation of the Anti-Dummy Law and Securities Regulation Code at the Ninoy Aquino International Airport (NAIA).

She was ordered released after paying P90,000.

Ressa was arrested on the strength of an arrest warrant issued by Judge Acerey Pacheco of the Pasig Regional Trial Court Branch 265.

Just recently, the Pasig City Prosecutor’s Office filed charges against Ressa and several others after probable cause was established against them during preliminary investigation.

The case stemmed from the January 2018 order of the Securities and Exchange Commission revoking the license of Rappler for violating the constitutional prohibition on foreign ownership of media.