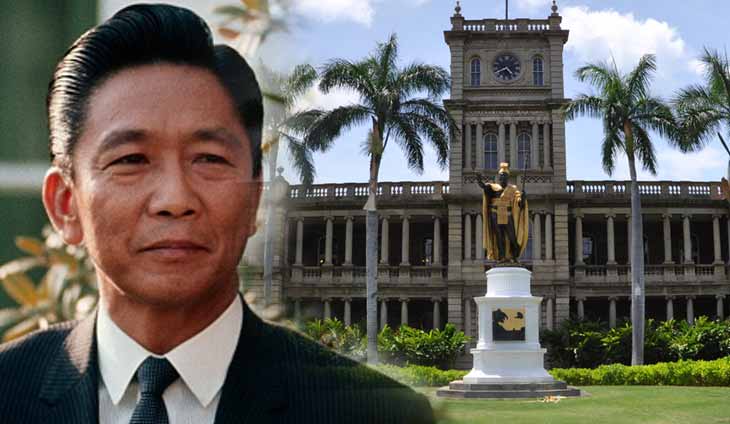 The Court of Appeals (CA) upheld the decision of the Makati City Regional Trial Court’s (RTC) which denied the petition filed by several victims of human rights violations during the President Ferdinand Marcos regime seeking the enforcement of the final judgment of the US court awarding them $2 billion in damages.

In a 19-page decision penned by Associate Justice Associate Justice Normandie Pizarro, concurred by Associate Justices Samuel Gaerlan and Jhosep Lopez, the CA’s Twelfth Division affirmed the Makati RTC dismissing the complaint for recognition and enforcement of foreign judgment filed by Priscilla Mijares, Loretta Ann Rosales, Hilda Narciso Sr., Mariani Dimaranan and Joel Lamangan in their behalf and on behalf of the class plaintiffs in US case, Class Action No. MDL 840 consisting of approximately 10,000 human rights victims during the dictator’s regime.

The appellate court held that the final judgment rendered by the Hawaii Court on February 3, 1995 awarding a total of $1.964 billion in damages to human rights victims during the Marcos administration was not binding because the said court had no jurisdiction as the right to due process of all the unnamed claimants, as well as the respondent Marcos estate, had been violated.

“To our minds, the failure of the final judgment to meet the standards of what a valid judgment is in our country compels us to deny its enforcement,” the CA declared.

“Rules of comity should not be made to prevail over our Constitution and we cannot allow foreign impositions to trample upon our sovereignty,” it added.

It explained that the Hawaii District Court certified MDL 840 as a class suit, which should mean that the parties who file the case both for themselves and those they seek to represent share a common legal interest – “that is, the subject of the suit over which there exists a cause of action is common to all persons who belong to the group.”

But the CA noted that in the final judgment issued by the Hawaii court and being sought to be enforced here, the purported claimants were classified into three subclasses according to the basis of their claims namely, torture, summary execution and disappearance victims.

Such classification of the claimants, according to the CA, is an obvious recognition that “no common question of law and fact exists between/among the claimants.”

“In other words, each claimant in MDL 840 had a right, if any, only to the damage that such individual may have suffered, and not one of them had any right to or can claim any interest in the damage or injury which another suffered,” the CA said.

“Hence, MDL 840 was not and should not have been brought as a class suit.

It noted that Hilao, et al did not identify the other claimants they purportedly represent and also failed to present any power of attorney from any of them.

“In the absence, therefore, of such authority, the final judgment rendered by said court is not binding because the right to due process of all the unnamed claimants, as well as the herein respondent estate, had been violated,” the CA explained.

The appellate court added that the final judgement failed to meet the standards for a valid judgment considering that despite the complaint in MDL 840 was filed under the Anti Torture Claim Act (ATCA), the said decision was, however rendered on the basis of a different law, “presumably the Torture Victim Protection Act.

ATCA is a law that grants jurisdiction to federal district courts over all causes where an alien sues for any harm resulting from a violation of international law, no matter where the harm occurred, or who inflicted the harm, as long as the plaintiff serves process in the US territory.

The CA stressed that the final judgment in MDL 840 utilized procedures, such as the classification of the purported claimants into subclasses, which are not provided for under the ATCA. (PNA)