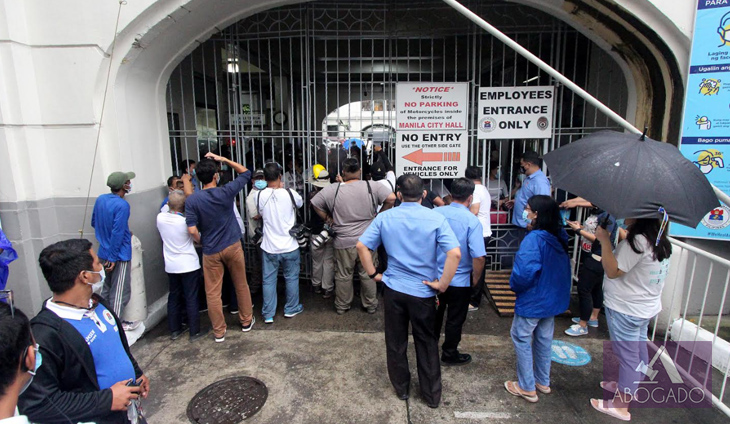 The judge who was shot inside her office at Branch 45, Manila Regional Trial Court was declared dead on arrival at the Medical Center Manila on Wednesday afternoon.

Witnesses disclosed that the two were inside her office when a gunshot was heard.