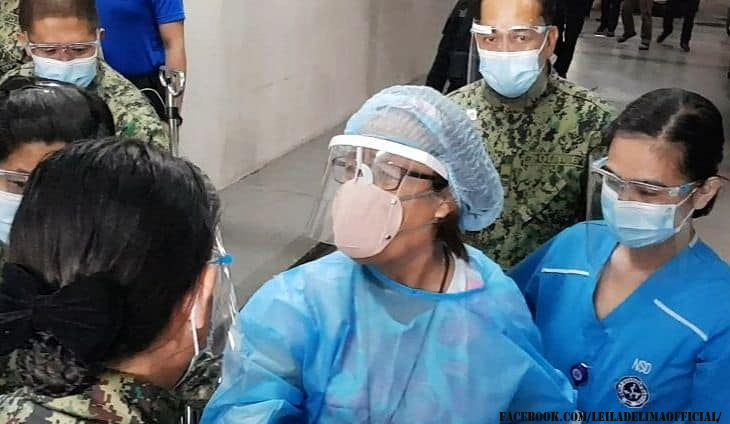 A Malaysian lawmaker celebrated Senator Leila De Lima’s acquittal from one of two drug charges and spited the Duterte administration for the dirty tactics.

“While we welcome the judge’s decision to acquit Senator Leila de Lima in one case, the charges against her were politically-motivated from the start and should never have been brought in the first place,” said Malaysia’s Wong Chen, also a member of the ASEAN Parliamentarians for Human Rights.

“The continued judicial harassment and prolonged detention are harsh reminders of the administration’s zero-tolerance for political dissent and critical voices,” he added.

Chen vowed to stick with De Lima until she walks out of jail. “Her nearly four years of unjust detention must end now, and we urge the Philippine authorities to allow all lawmakers to carry out their mandate effectively without fear or reprisals,” the foreign politiko added.