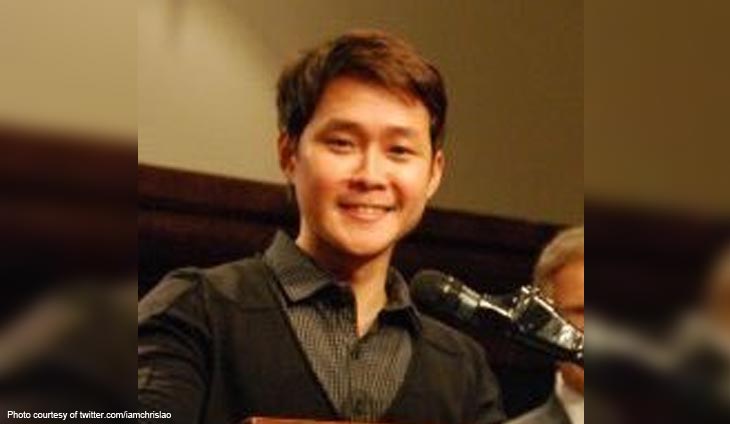 The abogado recently commented on former DBM undersecretary Lloyd Christopher Lao who is his namesake and is currently involved in the alleged DOH corruption.

The name can’t seem to catch a break 😬 pic.twitter.com/zbI0YF90MU

Lao said that the name just won’t rest. The abogado joked about how maybe it is time to petition for a name change. He even mocked Health Secretary Francisco Duque III and wrote, “Warak na warak na!”