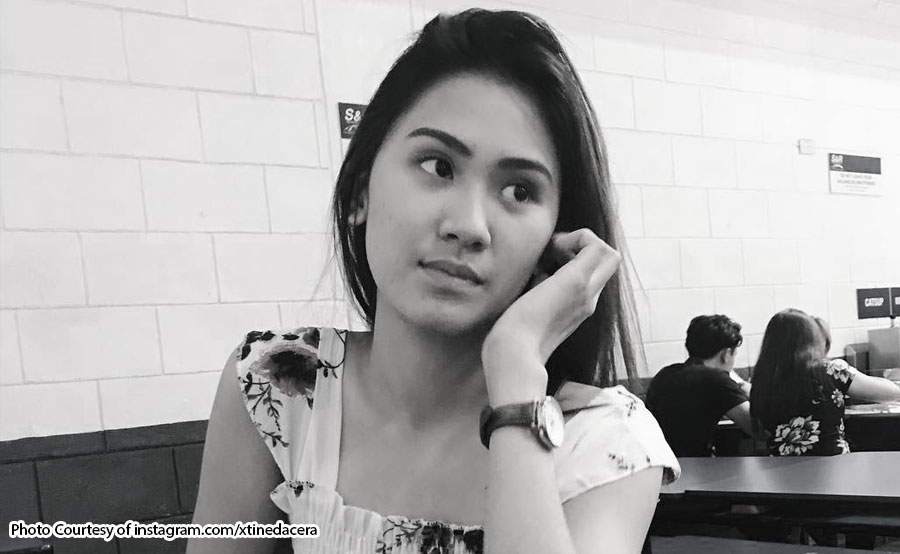 Accompanied by counsels, seven (7) out of 11 respondents attended the preliminary investigation.

Of the seven (7) respondents, only five (5) submitted their counter-affidavits, a media briefer read.

Aside from the respondents, the complainant with counsel likewise attended the preliminary investigation.

On the other hand, the Philippine National Police submitted a supplemental complaint from the investigating officer.

However, the PNP moved for the resetting of the proceeding, claiming that it was still awaiting results of the following: DNA Analysis, Toxicology/Chemical Analysis, Histopath Examination, and Laboratory Results from Makati Medical Center.

Last week, the Makati City Prosecutor’s Office ordered the release from detention of three persons implicated in the death of Dacera after it resolved to conduct a formal preliminary investigation into the controversial case.

“After a thorough evaluation of the facts and evidence presented during inquest proceedings, the Office of the City Prosecutor, Makati City resolved to refer the case for further investigation, and to release the arrested persons, namely: John Pascual Dela Serna III, Rommel Galido y Daluro, and John Paul Halili y Reyes, from detention.. ” the resolution read in part.

In a three-page resolution, the inquest prosecutor also directed the Philippine National Police to submit evidence, such as the DNA analysis report, toxicology/chemical analysis, and the histopath examination report.

Three suspects were arrested and were provisionally charged with the crime of rape with homicide during inquest proceedings before the Makati City Prosecutor’s Office. The case is non-bailable