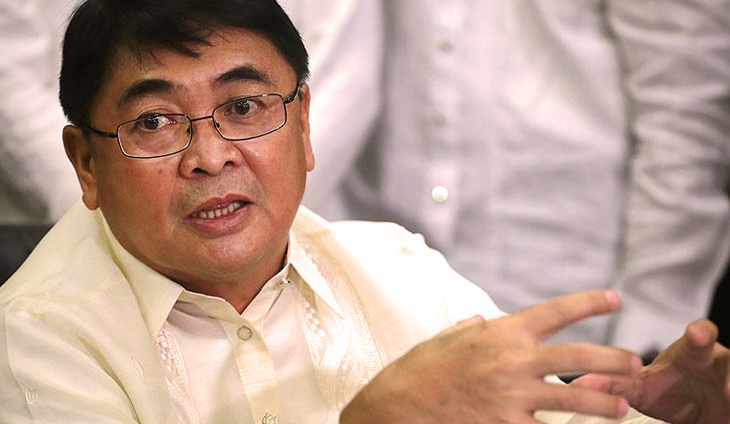 Not even a whistleblower’s claim that 90 percent of all Bureau of Immigration (BI) officials and staff are involved in the multi-billion “pastillas” scam will make President Rodrigo Duterte let go of his former Davao City police chief.

President Rodrigo Duterte has no plans to fire Bureau of Immigration Commissioner Jaime Morente after sacking all immigration officials and employees at the Ninoy Aquino International Airport (NAIA) involved in an extortion scam where Chinese nationals pay P10,000 each for unimpeded entry and exit in the country.

Senator Risa Hontiveros believed that the immigration officials fired by Duterte were just the tip of the iceberg.