Detained Senator Leila De Lima acknowledged that a long road is ahead of her. The abogado said that the delay is truly preventing justice from being attained.

It’s still a long haul for me.

De Lima said that this is being caused by the long prosecution as well. However, despite the delayed vindication, the abogado remains steadfast in holding out and finishing the race.

Renowned musicians, artists, activists, political and religious leaders here and abroad will gather in another online community jamming dubbed "Leilaya: Mga Tinig at Himig ng Paglaya" to express their support for Sen. Leila who will be marking her 4th yr in detention on Feb. 24.

She also shared an initiative being hosted by artists, political and religious leaders, and performers to mark the 4th year of her imprisonment. The “Leilaya: Mga Tinig at Himig ng Paglaya” will happen on February 24. 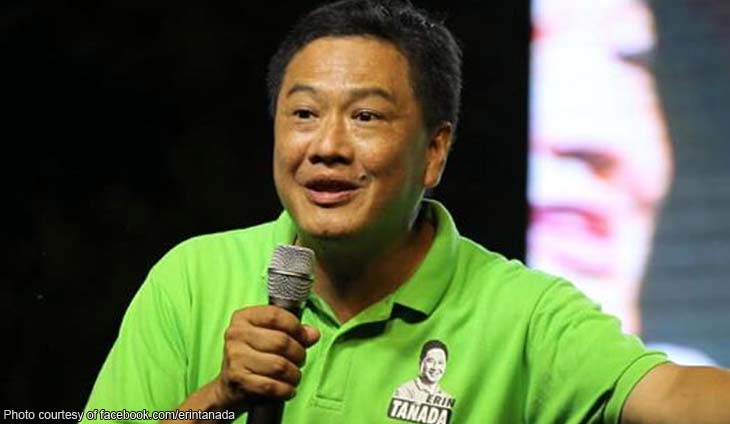 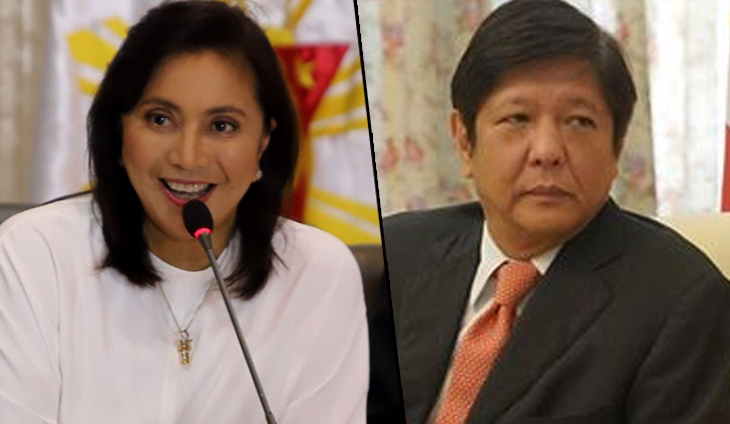 Leni to BBM: Apologize that you lied for 5 years!

Vice President Leni Robredo urges former Senator Bongbong Marcos to apologize for his lies. The abogado stated that he owes it to his supporters to tell the truth after 5 years of... 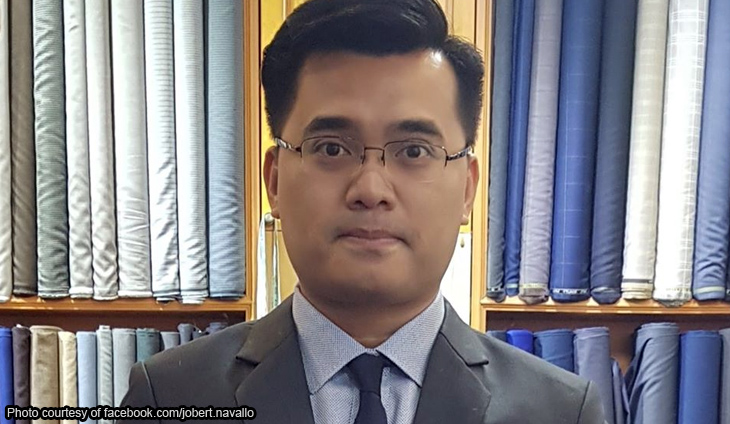 Justice reporter Mike Navallo is concerned with the delay on the COVID-19 vaccine rollout. The abogado said that it seems like doing simulation is just another excuse being thrown and asked if our... 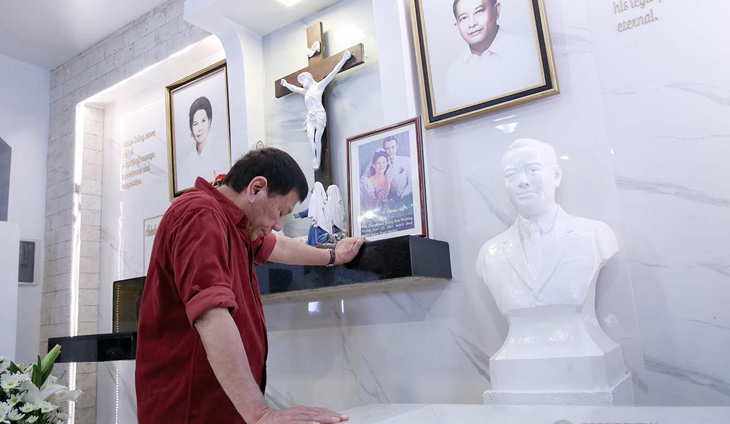 Election lawyer Emil Marañon reacted to President Rodrigo Duterte’s latest visit to his parents’ resting place. The abogado noted that it is truly an unfortunate...