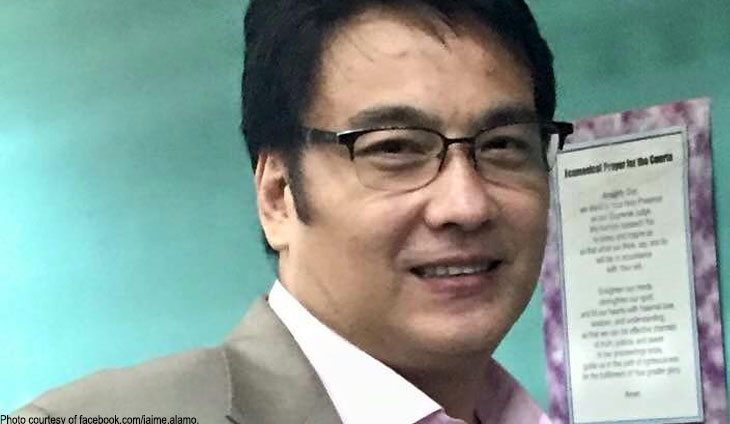 Magkakaalaman na! Decision on plunder case vs Revilla out Dec 7

The anti-graft court has set the promulgation of its decision on the plunder case against former Senator Ramon “Bong” Revilla Jr. on Dec. 7, in connection with the “pork barrel fund scam” involving the alleged misuse of the priority development assistance fund (PDAF) of the former lawmaker.

The Sandiganbayan First Division, in a resolution dated Nov. 5, 2018, said “The Court hereby sets the promulgation of the decision of this case on December 7, 2018, at 8:30 in the morning.”

The Office of the Ombudsman filed the graft case in 2014 against Revilla for allegedly getting “kickbacks” amounting to more than P200 million, by allegedly channeling his PDAF to the non-government organizations of Napoles.