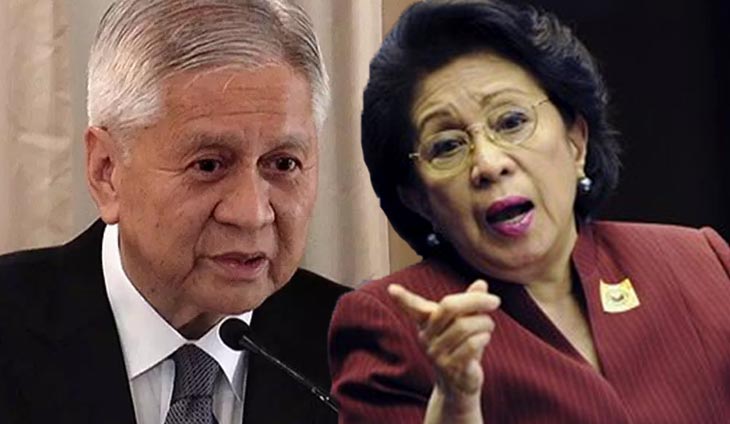 BANGKOK — Presidential Spokesperson Salvador Panelo on Saturday said former foreign affairs secretary Albert del Rosario’s experience in Hong Kong could not be compared to that of former Ombudsman Conchita Carpio-Morales as the former’s case could be more on his use of an official travel document.

In a statement, Panelo said while both del Rosario and Morales were not allowed to enter Hong Kong, theoir circumstances were be different.

“(U)nlike the case of former Ombudsman Conchita Carpio-Morales, Mr. del Rosario may have misused a diplomatic passport in his travel to Hong Kong, a trip which was private in nature and was in no way related to government or foreign service,” he said.

Morales was barred for allegedly being a security threat.

Panelo said being a former “Chief Diplomat”, Del Rosario should have known that the improper use of diplomatic passports would not be tolerated.

Panelo said Hong Kong’s action could not be questioned because “any country has the authority and the right to bar entry (for) any foreign national to its territory.”

Even then, he said that the Hong Kong consular office “continues to provide assistance to Mr. del Rosario, like all other Filipinos who may find themselves in distress abroad” despite his “penchant to capitalize and politicize issues related to PRRD’s (President Rodrigo R. Duterte’s) foreign policy towards China.”