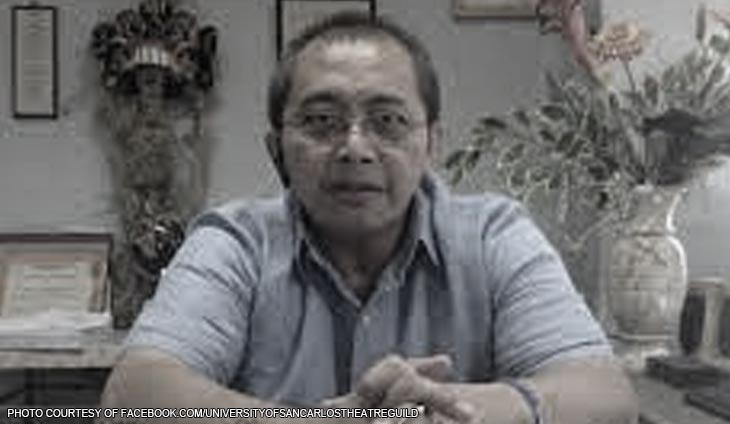 It would take intense facial recognition skills to track down this suspect.

Operatives of the National Bureau of Investigation in Central Visayas released an artist’s sketch of the gunman at large who reportedly shot lawyer Rex Fernandez last August. Instead of helping establish leads, the photo earned thousands of laughter reactions from netizens.

It’s because the sketch only showed a masked man, with definitive features only the eyes, eyebrows, and hair.

To their credit, NBI filled in other details like a height of 5’4” to 5’6”, slim build, about 30 years old, brown complexion, and a slim build.

Can you recognize this man?