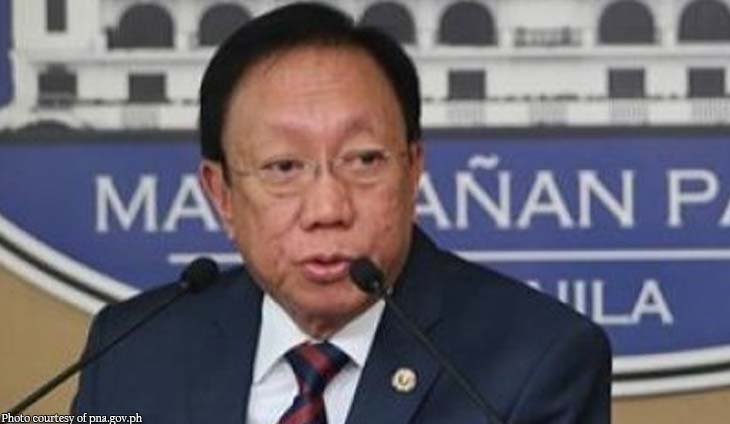 Shortly after filing a quo warranto petition asking the Supreme Court to revoke ABS-CBN Broadcasting Corp.’s franchise, Calida told a Navallo a piece of his mind.

Navallo, however, was unfazed and stressed that he was just doing his job. Calida asked if Navallo was from Cagayan de Oro but Navallo corrected him and said he was from Surigao.

Calida told Navallo that he too was from Mindanao but did not elaborate on what he wanted to say.

No, Calida,
@mikenavallo
is doing his job as a journalist. You, however, seem to be working
passionately to frighten Philippine media into submission. Your
mandate is to work for our people, not to carry out the frivolous
whims of Duterte. https://t.co/OKdgOlKr4d 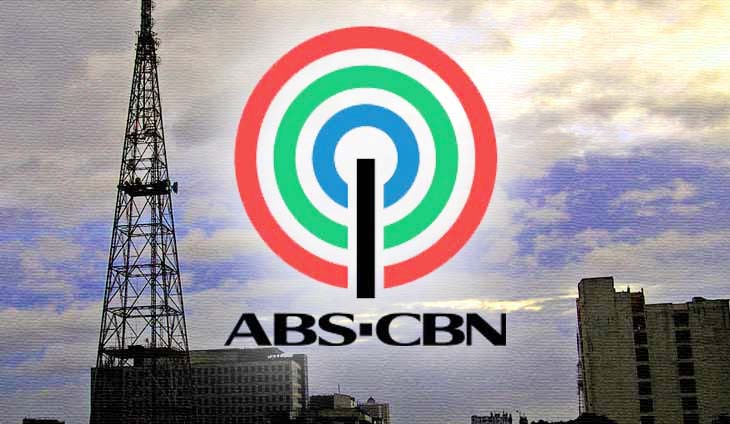 Online news outfit Rappler on Monday deplored the quo warranto petition filed by the Office of the Solicitor General against television giant ABS-CBN, saying it was the "Duterte administration's... 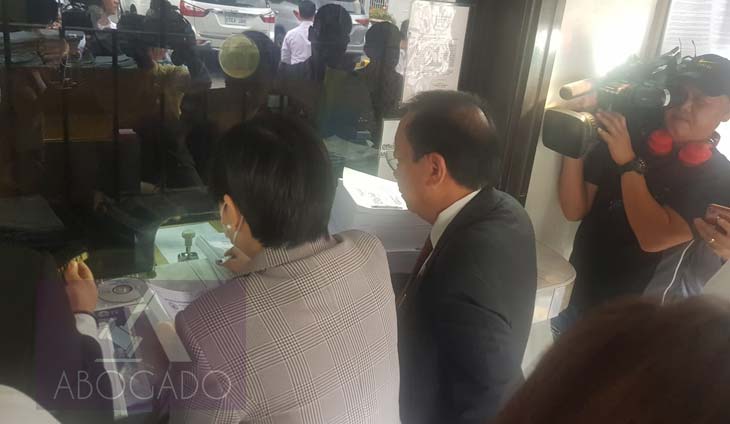 The Office of the Solicitor General on Monday asked the Supreme Court to nullify the franchise of television giant... 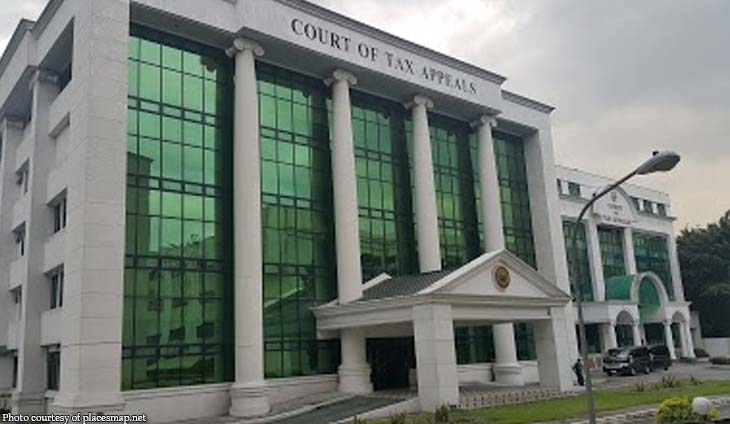 The Court of Tax Appeals (CTA) has denied the appeal of Smart Communications, Inc., on a trial court order allowing the Makati City government to inspect the company's books amid its protest against... 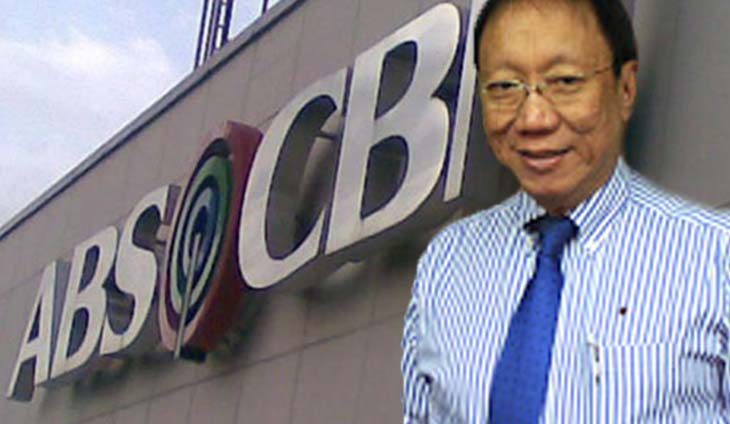