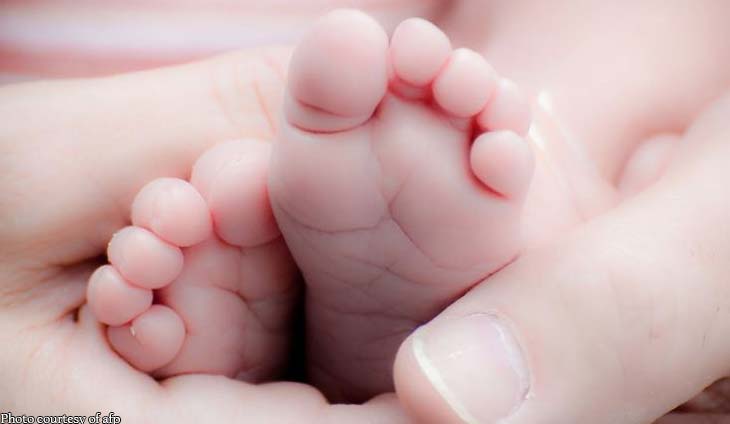 Italian prosecutors have launched an investigation into a Naples mafia boss suspected of having given 10,000 euros to one of his men to buy a newborn baby, a paper reported Sunday.

The boss from the Camorra, the neapolitan mafia, is thought to have offered the money to a women from eastern Europe to provide one of his men with a son, “Il Mattino” reported.

According to a legal document obtained by the newspaper, he did it show the extent of his organisation’s power.

Prosecutors have opened an investigation into falsifying civil documents for criminal ends. They want to establish whether this case is just one in a hidden network trafficking children.