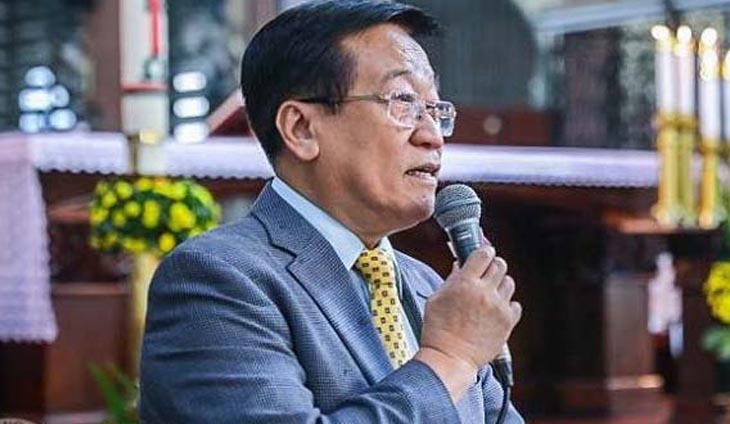 “The remedies for ABS-CBN, though long shots, are to file a motion for reconsideration before the committee on legislative franchises or appeal the decision to the plenary or the entire body of the House,” Macalintal said.

However, Macalintal expressed doubts for the motion for reconsideration to win given the number of lawmakers who voted to deny ABS-CBN for a fresh 25-year legislative franchise.

The panel adopted the Technical Working Group’s (TWG) Committee Resolution recommending the denial of the network’s franchise application through 70 yes votes, 11 no votes, two inhibitions and one abstention.

In an order dated May 5, the National Telecommunications Commission directed ABS-CBN to stop operating its television and radio broadcasting stations nationwide “absent a valid Congressional Franchise required by law.”

NTC cited Republic Act No. 3846 or the Radio Control Law which states that “no person, firm, company, association, or corporation shall construct, install, establish, or operate a radio transmitting station, or radio receiving station used for commercial purposes, or a radio broadcasting station, without having first obtained a franchise therefor from the Congress of the Philippines.”

ABS-CBN questioned before the high court the legality of the NTC closure order.

In its 46-page petition for certiorari and prohibition, ABS-CBN said NTC gravely abused its discretion when it issued the order, instead of the deferring to Congress where bills for the renewal of its legislative franchise have been filed since 2016.

Furthermore, ABS-CBN said that the NTC violated the equal protection clause of the Constitution as it allowed in the past similarly situated broadcasting companies to continue to operate by issuing provisional authority.

A total of 15 bills had been filed in the House of Representatives and three in the Senate proposing to grant ABS-CBN another 25 years to operate. Despite inquiries by both chambers early this year, none of the bills were passed.