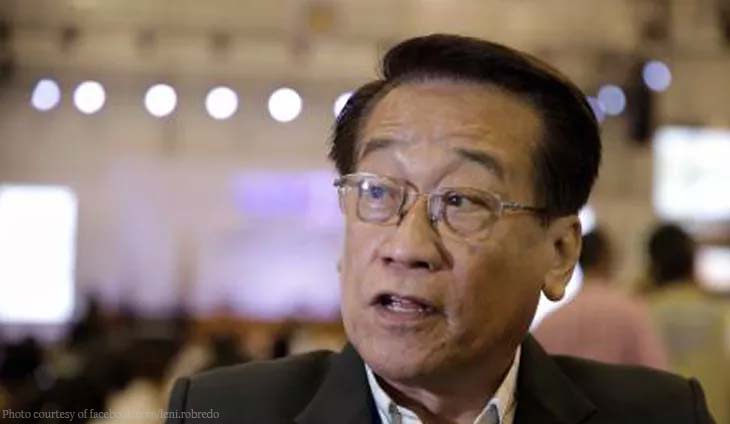 Macalintal issued the statement to belie the latest wave of alleged propaganda being wage again by the Marcos camp in social media.

“The country’s Fake News King is at it again, sending out another propaganda in a desperate move to revive his dying election protest ” said Macalintal.

Macalintal was referring to Facebook posts by pro-Marcos groups claiming that 80 percent of ballots in the ARMM were pre-shaded and fake.

Macalintal stressed that the recount in the pilot provinces designated by Marcos in his protest – Iloilo Province, Negros Oriental and Camarines Sur — finished just recently, and based on results, the Vice President’s lead remained untouched.

Marcos needs to obtain substantial recovery before his protest could proceed in the other areas that he questioned, such as ARMM.

Also, Macalintal stressed that the alleged results from ARMM involves the gubernatorial race in the ARMM at the Comelec level and does not bind the PET.

“The said alleged results were not even confirmed yet by the Comelec as it is still the subject of the disputes among the parties in the ARMM where Marcos and Robredo were not even parties,” Macalintal said.

Macalintal added that Marcos’ propaganda is a big insult to the people of ARMM as it is an attempt to demonize them.