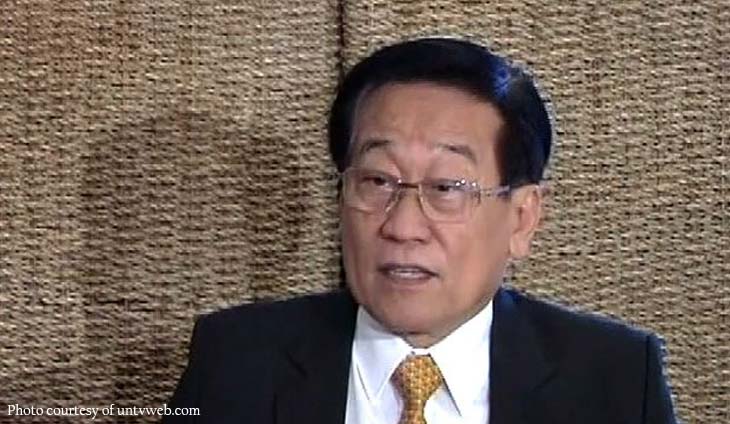 On the contrary, Macalintal pointed out that PET used as basis Caguioa’s report in suspending the proceedings until both parties submitted their respective memoranda.

“Contrary to his claim, the PET resolution did not resolve ‘to proceed with Marcos protest.’ The PET has yet to study its merits after the parties have submitted their respective memoranda on various issues,” Macalintal said.

“On the contrary, it was Robredo who made overwhelming and substantial recovery which justifies the dismissal of Marcos election protest for its apparent and exposed lack of merit,” he continued.

Earlier, Atty. Vic Rodriguez clarified that PET overruled the draft resolution of Caguiao in the electoral protest against Robredo.

Rodriguez – Marcos counsel and concurrent spokesman – issued the statement in response to Robredo camp’s claim that the opposition leader’s lead against Marcos has widened by more than 15,000 votes during the revision and recount of votes in the three pilot provinces.

According to Rodriguez, the figures being propagated by Robredo’s camp came from the Caguioa’s dissenting opinion to the majority decision.

“The figures cited by Justices Caguioa and Antonio Carpio in their dissenting opinions came from the revision report penned by Justice Caguioa,” Rodriguez said.

“That is precisely why the majority of the Tribunal by a very decisive 11-2 vote emphatically junked that Caguioa minority opinion favoring Mrs. Leni Robredo finding the figures presented before them to be outrageous and ordered the election protest to proceed with the parties to file their Comment and Memoranda,” he continued.#