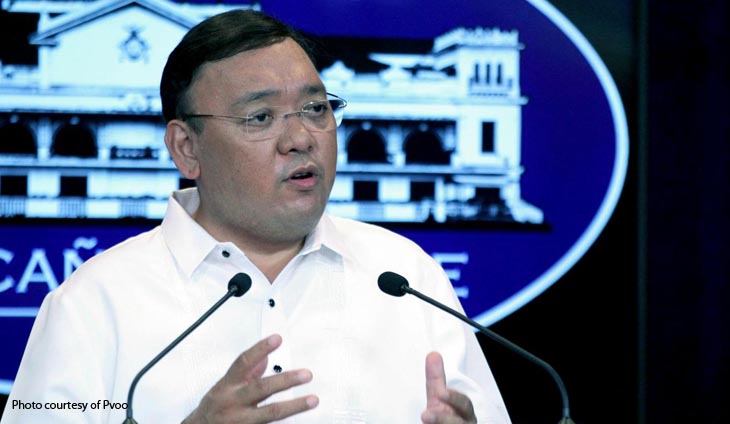 President Rodrigo Duterte is not interested in going after the ACCRALaw abogados who crafted the plunder-worthy concession agreements of Maynilad Water Services and Manila Water Co. in 1997.

Presidential Spokesperson Harry Roque said Duterte was just interested in knowing the role of Senator Frank Drilon, ACCRALaw managing partner, in crafting the contract when he was still part of the Ramos Administration (he was Justice Secretary before he won a seat in the Senate in 1995).

Duterte blasted Drilon in the opening and closing of his fifth State of the Nation Address for allegedly having a hand in the water concession contracts that he claimed were grossly disadvantageous to the government.