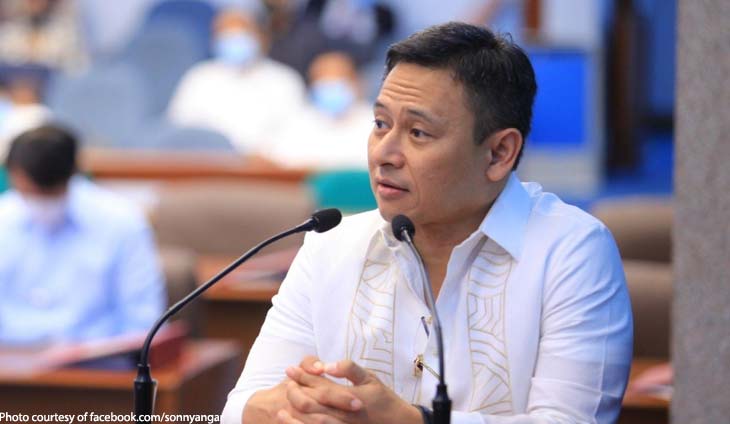 Looking back! Sonny Angara shares Balane is one of UP Law’s 90s icon

Senator Sonny Angara recently looked back at his time as a UP Law student. The abogado said that the late Professor Ruben Balane and Araceli Baviera were the most respected and revered.

When I was studying at UP Law in the mid/late 90s among the most respected and revered professors were two Civil law experts- the late Araceli Baviera and Ruben Balane, who passed away recently. Why he/she never made it to the SC IRDK 🤷🏻‍♂️ RIP 🙏🏽

Angara said that they were both civil law experts. The abogado said that he still does not know the reason whether neither of them were appointed to the Supreme Court.

Sometimes the best is not the most favored! 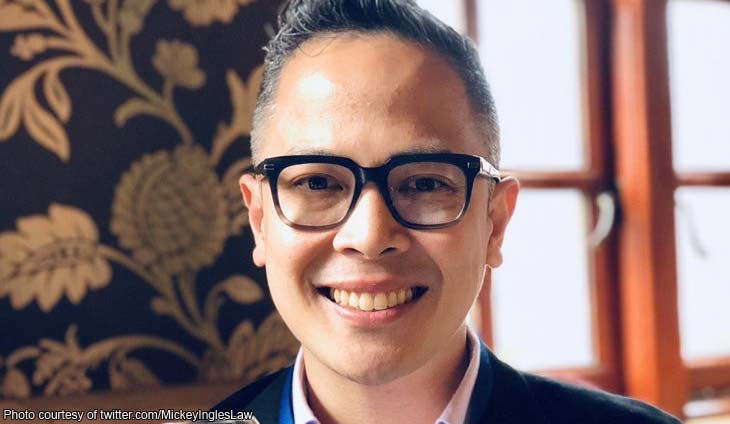 Ateneo Law Professor Mickey Ingles greeted Park Jimin, one of the members of the legendary South Korean Group BTS for his birthday. The abogado used the #HappyJiminDay hashtag for his... 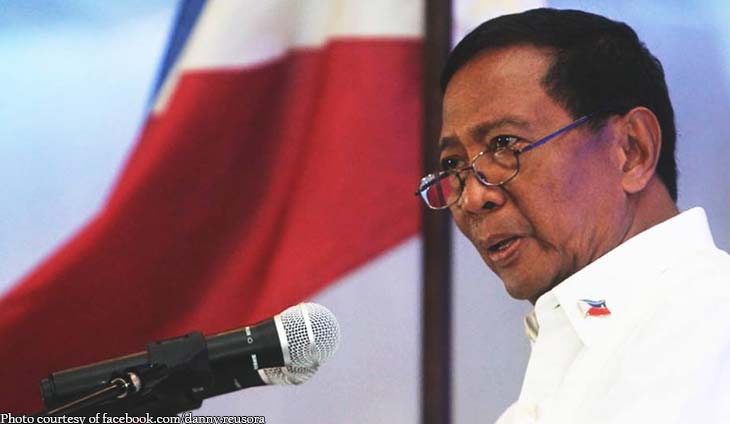 Former Vice President Jojo Binay hits the Department of Social Work and Development for failing to assist the poorest of Filipinos. The abogado said that their digital distribution of SAP funds is... 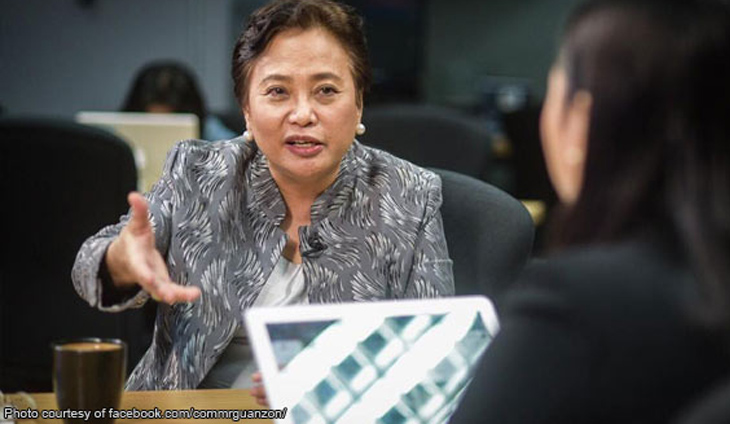 Senior COMELEC Commissioner Rowena Guanzon announced that she will no longer be assisting for registration. The abogado posted how she does not work as a secretary for... 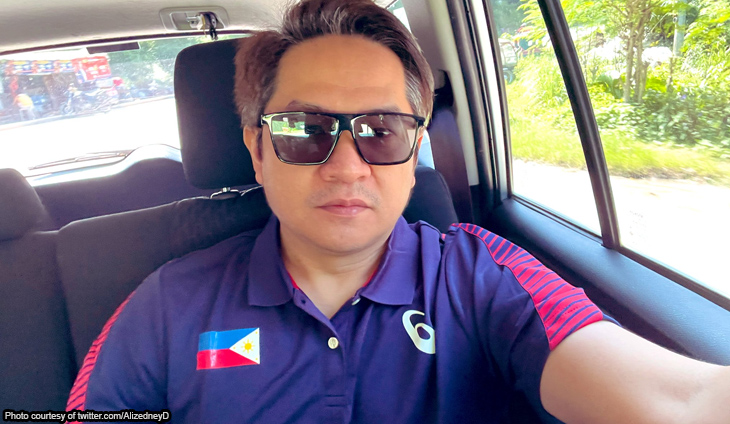 Mindanao State University Vice Chancellor for Academic Affairs Alizedney Ditucalan said that our vote for leaders should transcend colors. The abogado said that elections have never been about a...