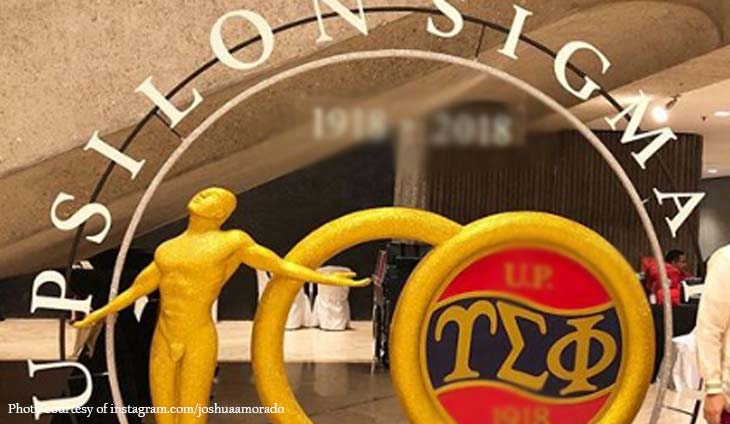 The Upsilon Sigma Phi and Sigma Delta Phi on Tuesday released a joint statement condemning the possible early release of ex-Calauan Mayor Antonio Sanchez, who was convicted for the 1993 rape-slay of University of the Philippines student Eileen Sarmenta and the killing of her companion Allan Gomez.

Gomez was a member of Upsilon, while Sarmenta in Sigma Delta. 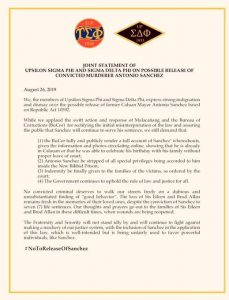