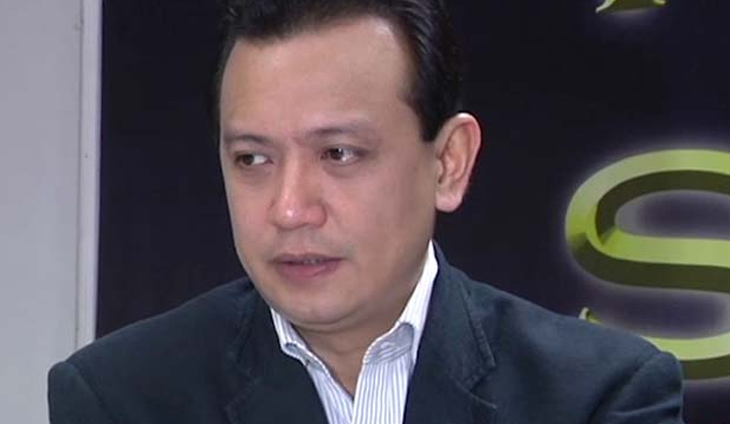 The Court of Appeals has affirmed the lower court of Makati’s decision on the validity of Senator Sonny Trillanes’ amnesty.

CA Associate Justice Edwin Sorsogon also blasted the Office of the Solicitor General for its mental calisthenics when he invoked a provision deemed unconstitutional.

The Court of Appeals affirmed the Makati court’s ruling that denied the government’s bid to arrest former senator Antonio Trillanes IV over his revived coup d’état case.
The CA also chided the Office of the Solicitor General for its position on the validity of Trillanes’ amnesty. pic.twitter.com/xJb1A1HkLj

The CA emphasized that the amnesty holds ground contrary to the claim after the coup de tat case was revived. Previously, the Solicitor General claimed that Trillanes failed to meet the conditions of his amnesty and questioned the validity of the same grant.