The abogado stated that he would rather listen to his sentiments on this issue.

I think I’ll listen to Goyo. He and I did the first automated elections with tremendous success. https://t.co/AtfZPF11Ka

Locsin said that they have worked on the automated elections and it was a tremendous success. In the referenced tweet, Larrazabal said that extending registration to January 2022 will prevent a May 9 election day from happening. 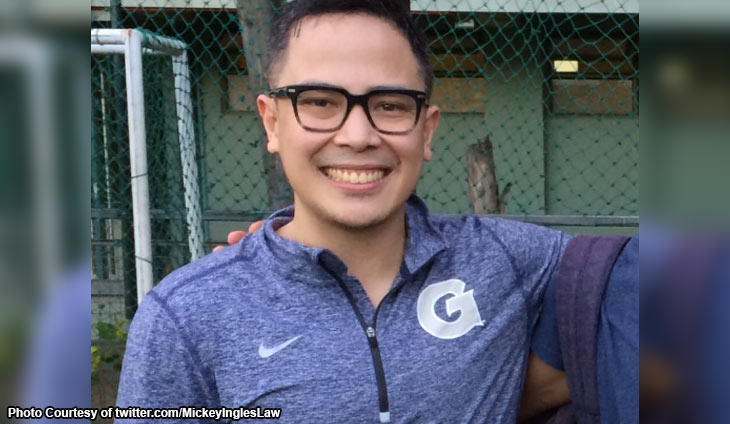 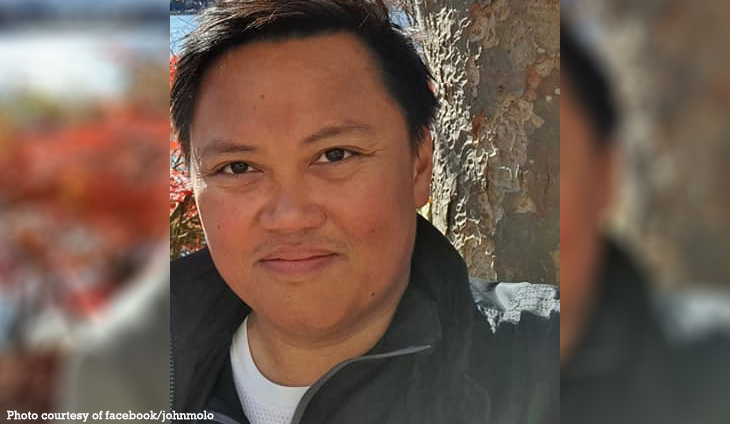 John Molo reminds influencers they do not have journalists’ rights

UP Law Professor John Molo reminded influencers who are entitled to certain rights.... 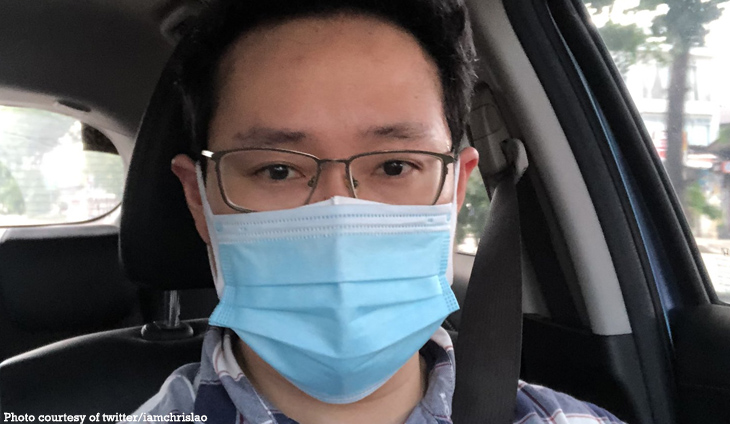