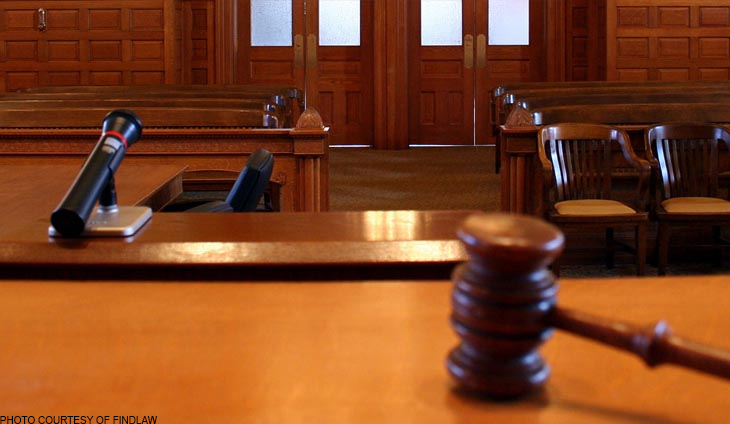 Two former officials of the closed Synergy Rural Bank, Inc., have been convicted in connection with violations of the requirements for the granting of Directors, Officers, Stockholders and Related Interests (DOSRI) loans totaling ₱2.51 million, the Bangko Sentral ng Pilipinas (BSP) announced.

In a statement, the BSP said Synergy Bank president and chairman Herman Villalobos and compliance officer Danilo Tobias were found guilty in cases concerning five counts of violation of the General Banking Law of 2000 and one count of violation of an unspecified provision of the Revised Penal Code.

The Lipa City Municipal Trial Court in Cities (MTCC) also sentenced Villalobos to 1 year in prison for one case, and to 6 months to 2 years and 4 months for another case, on top of a fine of ₱10,000.

The charges arose from the DOSRI loan granted to Tobias in violation of the approval, reportorial and ceiling requirements set by law, as well as a fictitious loan application discovered by the BSP during its investigation of the bank’s transactions.

“The BSP is committed to ensure banks’ compliance with the law while maintaining the soundness of the financial system and protecting public interest through the implementation of good governance practices among its supervised financial institutions,” the BSP said.