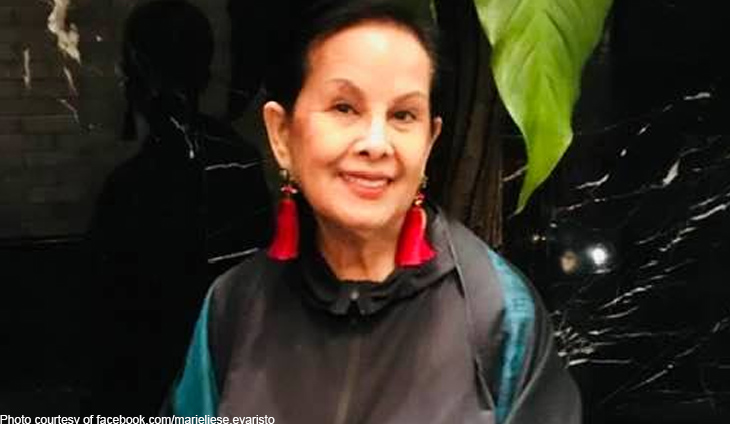 Former Makati Mayor Jejomar Binay’s wife, Elenita is acquitted for the graft and malversation case filed against her.

The abogado’s wife has been involved in an anomalous 45-million worth of hospital beds and sterilizers for Ospital Ng Makati in 2000 and 2001.

Sandiganbayan acquits former Makati mayor Elenita Binay of graft and malversation in connection with the alleged anomalous purchase of P45-million worth of hospital beds and sterilizers for the Ospital ng Makati or OsMak in 2000 and 2001. @PhilippineStar

Same cannot be said for Binay’s co-accused including former Supply Officer Conrado Pamintuan and administrative office Jaime Delos Reyes who are both charged with six to 8 years of imprisonment. The abogado’s wife was a medical practitioner before she ran and won as Makati Mayor after her husband’s term.

She was also previously involved in graft cases in the anomalous purchase of office fixtures and furniture for the new Makati City Hall.