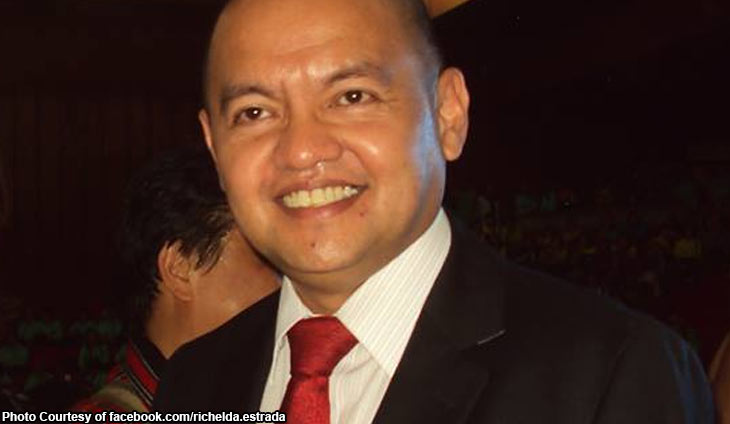 As one of top five most senior justices, Leonen is automatically nominated to the top court position in the country, but subject to his acceptance.

Bersamin will mandatorily retire upon reaching 70 on October 18.