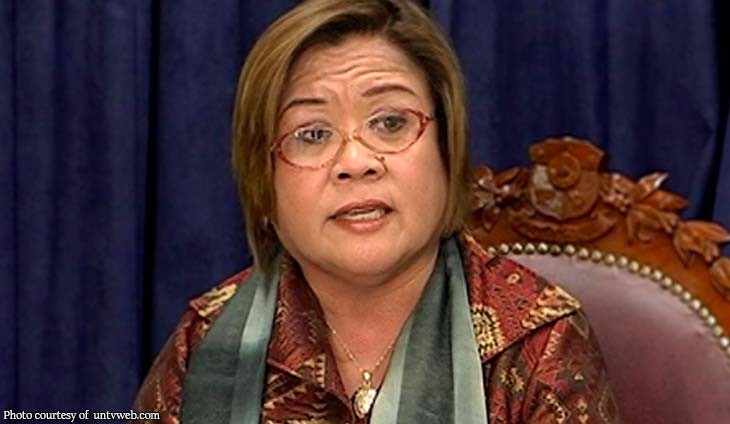 The abogado said that they should be limiting witnesses to those with personal knowledge of her case only.

Detained Sen Leila de Lima has asked Muntinlupa RTC Br 256, which handles her 3rd drugs case, to limit prosecution witnesses in her bail plea to those with personal knowledge of the case to avoid delay. She must show evidence not strong to be allowed to post bail. pic.twitter.com/FtY8wlSKfU

De Lima needs to prove that the evidence against her are not the strong. If the abogado is able to do that, she post bail that will allow her to leave her cell.