A Kenyan lawyer accused of bribing witnesses in the failed International Criminal Court case against Deputy President William Ruto will face trial on the charges, the court announced on Thursday.

Paul Gicheru handed himself over to Dutch authorities in early November last year and was transferred to the court in The Hague where he appeared for the first time just a few days later.

The ICC’s pre-trial chamber “today confirmed the charges of offences against the administration of justice against Paul Gicheru and committed him to trial,” it said in a statement.

“The chamber found that there are substantial grounds to believe that Mr Gicheru committed… offences against the administration of justice” in the Ruto case, the court said.

Prosecutors say Gicheru “corruptly influenced” their witnesses to recant testimony by allegedly paying bribes of up to one million Kenyan shillings ($9,200 / 7,800 euros) and offering up to five million more.

Cases against Kenyan President Uhuru Kenyatta and his vice president Ruto over post-election violence in the African country in 2007-08 collapsed in 2014 and 2016.

Two other suspects who are still at large, Philip Bett and Walter Barasa, face similar charges, the ICC said. (AFP) 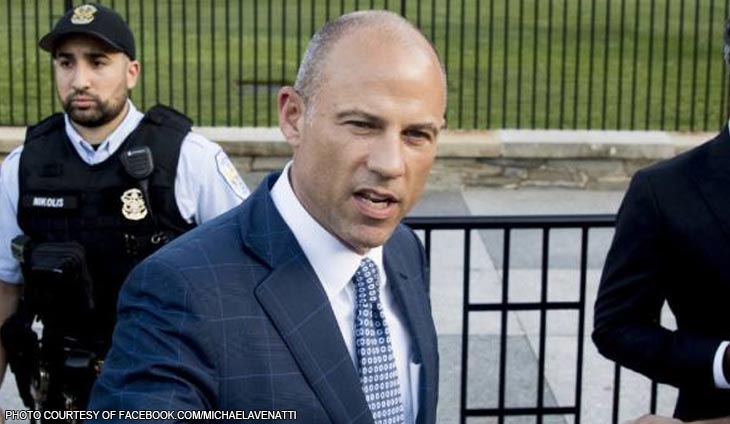 US celebrity lawyer Avenatti gets 2.5 years for Nike extortion

Three Indian farmers in the dry western state of Gujarat have been arrested for selling illegal alcohol after their own buffaloes got drunk on the hooch, police...