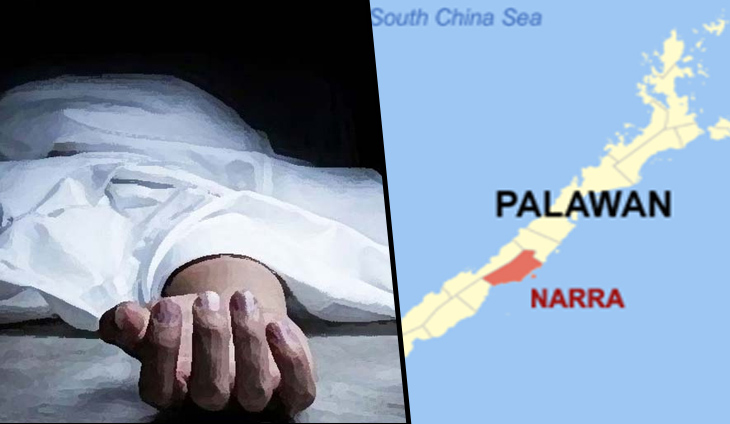 Photos released by the Philippine Daily Inquirer showed the lawyer on the ground by his vehicle. He was apparently flagged down by two unidentified persons who opened fire as he stepped out of his car.

The Integrated Bar of the Philippines–Palawan chapter condemned the killing of Magcamit, who was supposed to appear before a court in Quezon town.

“This incident is not only an attack to a member of the IBP but also an attack to the legal order and justice system by means of fear and violence,” the lawyers’ group said.

“Atty. Eric is a brilliant and respected young lawyer. But more than that, he is a loving and affectionate husband and father; a kind, generous, and God-fearing human being,” it added.