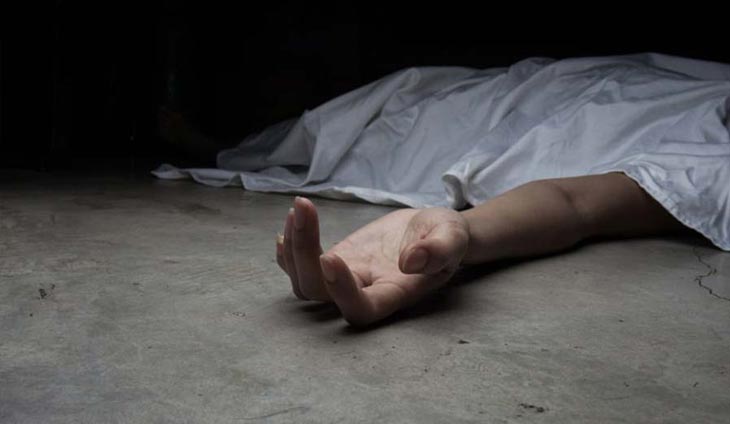 Lawyer killed in front of the Dagupan City Justice Hall

An unidentified gunman shot dead a lawyer in front of the Dagupan City Justice Hall in Pangasinan on Friday morning.

Police identified the victim as Atty. Val Crisostomo, a resident of Manaoag town.

Initial investigation showed that he was just standing in front of the Justice Hall resting after attending a hearing when the suspect shot him at 9:15am.

Witnesses disclosed the suspect fled on board a motorcycle with another unidentified person.

Crisostomo was rushed to the Region 1 Medical Center but was declared dead on arrival.