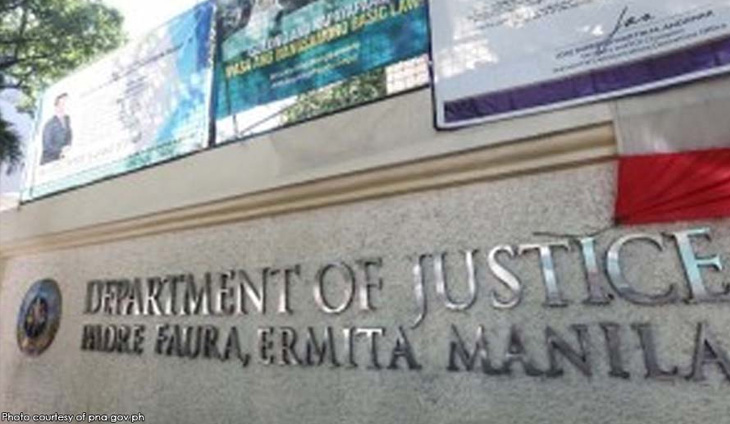 Official investigations will have better structure and will surely stand in court if members of the Department of Justice’s prosecutor service are tasked to handle them.

Siao said the proposal “was spurred in part by the revelations of Justice Secretary Menardo Guevarra on how anti-drug operations the DOJ reviewed were riddled with irregularities and violations.”

“(W)ith the prosecutor in charge, the chances of conviction significantly increase because less cases would be dismissed because of technicalities, irregularities, noncompliance with laws and standards, and police abuse of authority,” he added. 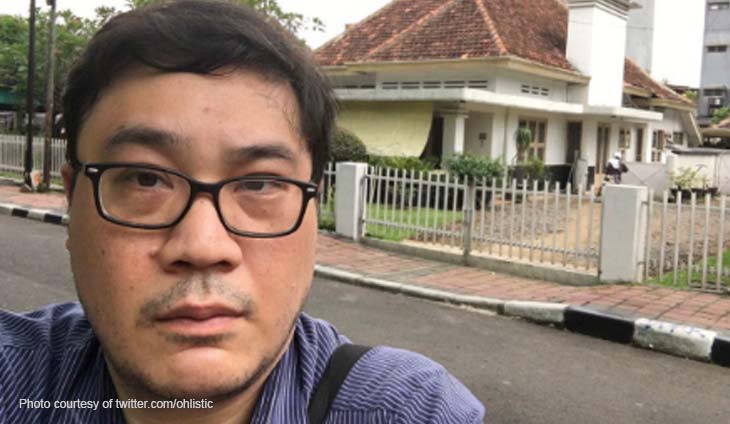 UP Law Professor Oli Reyes recently reacted to the claim that President Rodrigo Duterte is ensuring that all his appointees will serve in the Supreme Court lengthily. The abogado said that he is not... 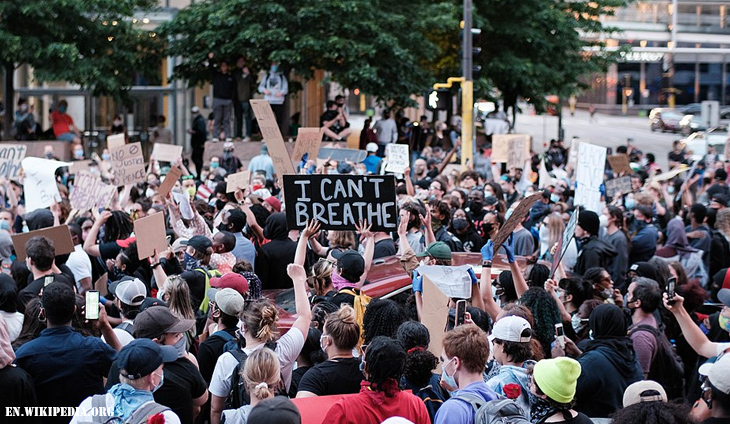 We want justice! Thousands join rally ahead of trial of officer charged over George Floyd’s death

Bearing a replica coffin covered in red roses, thousands of people marched Sunday in the US city of Minneapolis, the day before trial proceedings begin for the white police officer charged with... 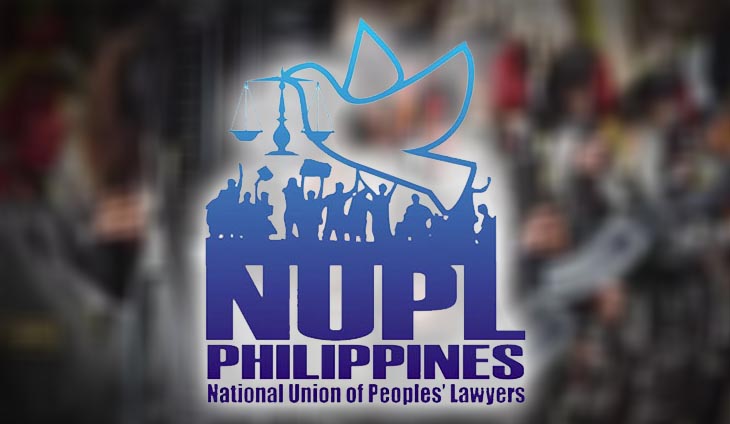 The University of the Philippines National Union of People’s Lawyers are condemning the attack on NUPL Panay Secretary General AK Guillen. They called out the violent stabbing done against the... 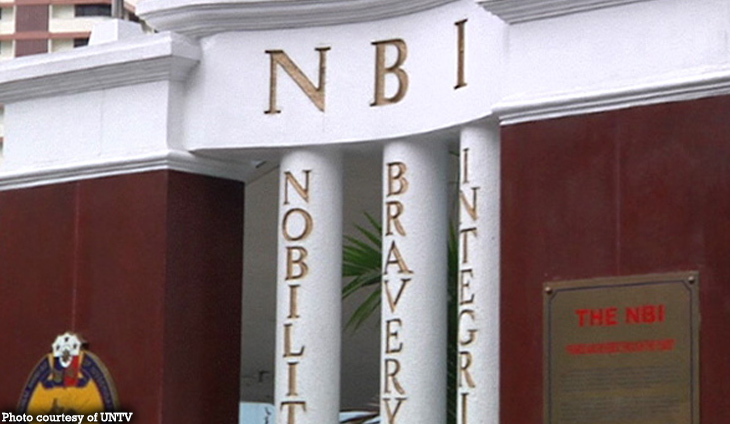 The National Bureau of Investigation is no stranger to investigations involving 'warring' law enforcement agencies or institutions, a ranking bureau official on Friday...