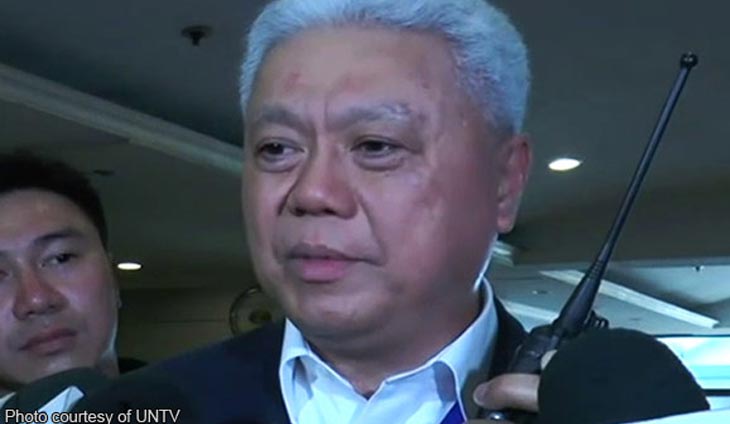 National Bureau of Investigation Deputy Director Ferdinand Lavin on Tuesday confirmed that a ranking bureau official was arrested during an entrapment operation for alleged bribery and extortion.

“Confirmed but details (are) not yet available. Still waiting (for) post-operation and investigation reports from agent on case,” Lavin, the concurrent NBI spokesman, said.

Reports identified the arrested official as Atty. Joshua Paul Capiral, head of the NBI Legal Assistance Section. He was nabbed by his bureau colleagues during entrapment last Monday.

The bribe allegedly was in exchange for the exclusion of Bureau of Immigration officials and personnel from charges in connection with the so-called “Pastillas Scheme.”

No further details have been provided to reporters as of this writing.