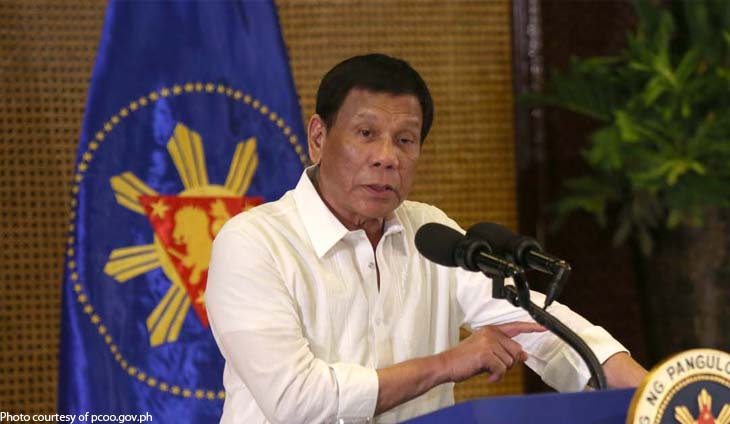 President Rodrigo Duterte admits that people seeking justice in the Philippines have only a 30 percent chance of winning their cases.

Duterte, who was a fiscal before he entered politics three decades ago, said this was why abogados have a heavy burden of having a bullet proof case to put away the accused.

“For a lawyer — ‘yan abogado kayo — you have to secure, you have to come up with a proof to secure a conviction. And that proof must be beyond reasonable doubt,” said Duterte in a speech during the oath-taking of newly-appointed government officials on September 17.

Duterte admitted that justice was tilted in favor of the accused especially those who were rich or powerful.

“Yang mga kaso na high profile, acquitted ‘yan. Because if you can create a doubt, you do not have to — have to crucify the judge. He’s just following — assuming that the magistrate is talagang malinis rin,” he said.