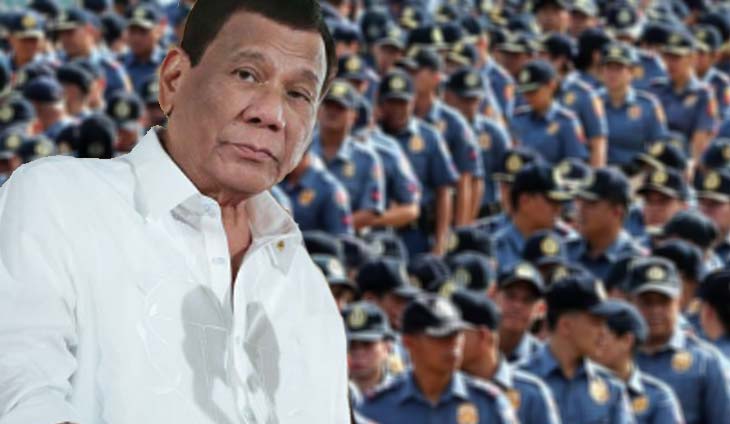 Colmenares cited Duterte’s promise to give a get out of jail free card to cops who dutifully followed his order to kill drug suspects who “fight back” (nanlaban) that human rights advocates have branded as extrajudicial killings.

“President Duterte cannot even promise members of the police and military that they will not go to prison because even President Duterte himself cannot escape criminal accountability once he steps down from office,” Colmenares said in a statement

Colmenares, chair of the National Union of Peoples’ Lawyers (NUPL), announced that his group would file charges against Duterte in 2022 for crimes against humanity and seek civil damages for the thousands of EJKs under his drug war.