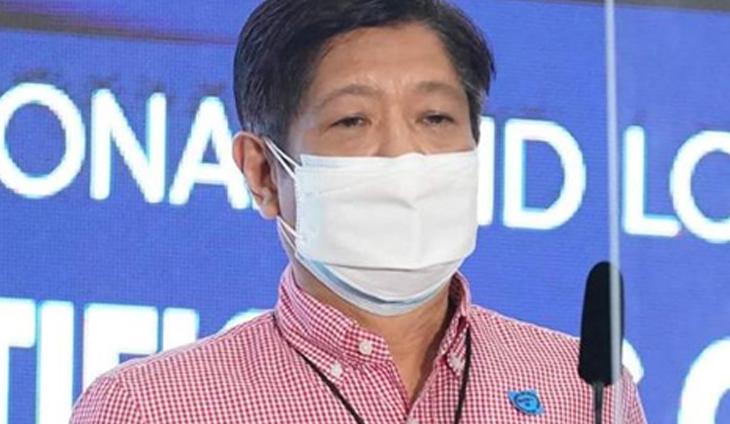 Lagman on Marcos Jr. disqualification try: If it’s baseless, why take so long to respond?

“Despite the camp of Ferdinand Marcos, Jr. branding as “trash”, “nuisance petition” and “cheap political gimmick” the petition to cancel his certificate of candidacy and disqualify him from running for president, Marcos, Jr. asked the Commission on Elections (COMELEC) to give him more time to file a verified answer, which the COMELEC granted,” Lagman said.

“No amount of extension will alter the irrefutable facts and the unassailable laws warranting the disqualification of Marcos, Jr.,” he added, referring to his conviction for non-filing of income tax returns which merited a perpetual ban from any government post.

“Consequent to his final sentence of fine for failure to file his income tax returns, he is ‘perpetually disqualified from holding any public office” under Section 228(c) of 1987 National
Internal Revenue Code,’” the lawyer said.

“Such conviction also disqualifies him from being ‘a candidate or to hold any office’ under Section 12 of the Omnibus Election Code because his tax offense involves moral turpitude.”

To him, the petitions to exclude Marcos from the 2022 ballot should be granted.