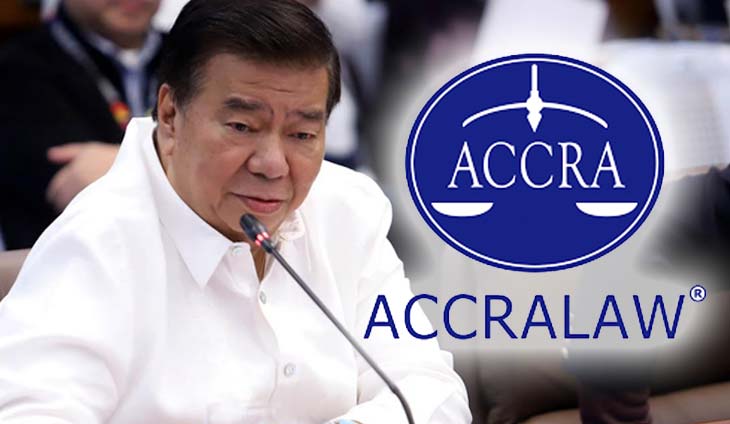 President Rodrigo Duterte is determined to unmask ACCRALaw abogados who provided legal advice to the Ramos administration for the privatization of the Metropolitan Waterworks and Sewerage System (MWSS).

Duterte made the statement after hinting that one of ACCRALaw’s senior counsel, Senator Frank Drilon, was involved when the MWSS divided its East and West zones to Maynilad Water Services (currently owned by Salim-Consunji groups) and Manila Water Co. of the Ayala Group. Duterte revealed that Drilon sent a text message to Executive Secretary Bingbing Medialdea denying he had anything to do with the MWSS privatization.

On Tuesday, Duterte asked Drilon to “tell the truth” about the alleged irregular water deals.

“I distinctly recall that Drilon said something, ‘Presidente Duterte, do not tinker with that contract because we will end up paying so many billions of pesos.’ Senator Drilon, are you one of those who crafted the contract? I’m asking you.”

Based on ACCRALaw’s website, abogado Eusebio Tan of acted as counsel for the privatization of MWSS as its resident specialist in in corporate law, banking and finance, investment law, franchising, mergers and acquisitions, government contracts, public-private partnership arrangements, and privatization projects.

Duterte is planning to file plunder charges against the owners of Maynilad and Manila Water, as well as slapping them or engaging them in a public shootout, for “screwing” the government with their onerous contracts that forced the government to guarantee their income, cover their losses and income tax payments.

Panelo said otherwise, noting that the President has the power to scrap any contracts that may be found unconstitutional.

Presidential Legal Adviser Salvador Panelo said the President could opt to rescind the contract under the 1987 Constitution because “his primary duty is to serve and protect his countrymen.”

“So on the basis of that, the President can do things that can either annul (or) rescind contracts done or arranged or agreed against the interest of the people and against public policy,” said Panelo. 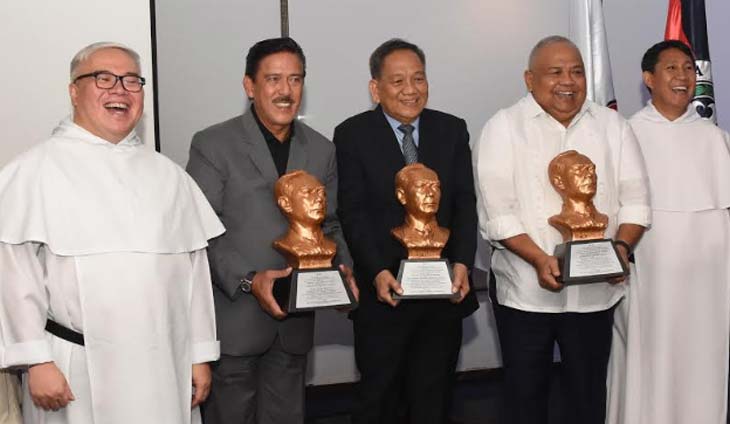 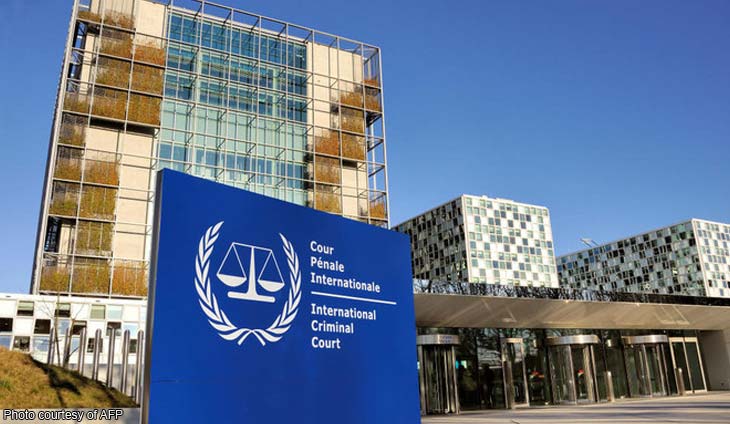 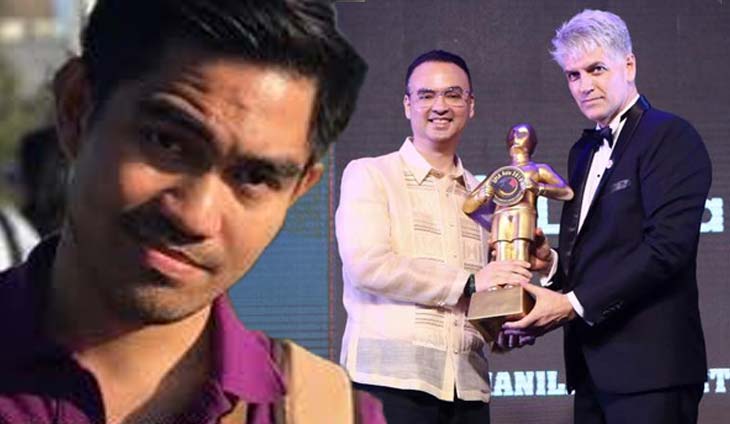 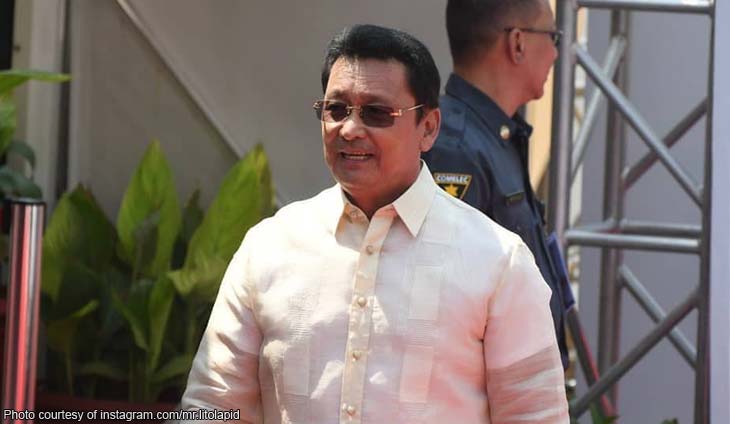