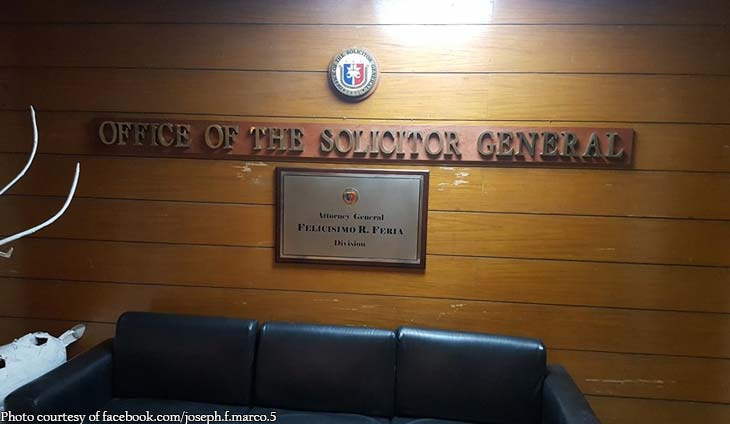 Because it was not represented by the Office of the Solicitor-General (OSG), the Court of Appeals (CA) has denied the petition of the Department of Environment and Natural Resources (DENR) seeking to hold a Soccsksargen regional official liable over the issuance of irregular land patents.

But, the court’s 7th Division said its recent 17-page decision would be “without prejudice to the refiling of the same by the proper entity, i.e., the OSG.”

This meant the DENR did not entirely lose its case questioning the Civil Service Commission’s (CSC) April 23, 2018 decision to let Usman Magarang, the officer-in-charge (OIC) chief of surveys division of the Soccsksargen office, off the hook also because of a procedural technicality.

The DENR argued Undersecretary Ernesto Adobo, Jr., was authorized to sign its petition for review through Special Order (SO) Number 2018-52 dated January 25, 2018.

However, the CA said nothing in the order showed Adobo was deputized by the OSG to act on its behalf.

It added that the Administrative Code mandated that “as a general rule, only the Solicitor General can bring or defend actions on behalf of the Republic of the Philippines.”

The OSG may deputize other government lawyers to act on its behalf, but would still have to retain control over them, the court said.

“A mere SO cannot supplant the explicit provisions of the Administrative Code granting the OSG the authority to represent the government in cases before the courts, particularly in the Court of Appeals,” read the decision penned by Associate Justice Louis Acosta.

While the DENR cited the lack of time in going directly to the court without the OSG’s assistance, the decision noted it did not cite any legal basis for its move.

The case arose from the DENR’s February 28, 2017 decision to dismiss Magarang for grave misconduct for wrongly verifying a survey plan that provided for the issuance of 33 free patents over what turned out to be inalienable public timberland.

Under SO 2011-177, Nicer was only authorized to determine the existence of a prima facie case and recommend the issuance of the formal charge, not actually sign and file the charge.