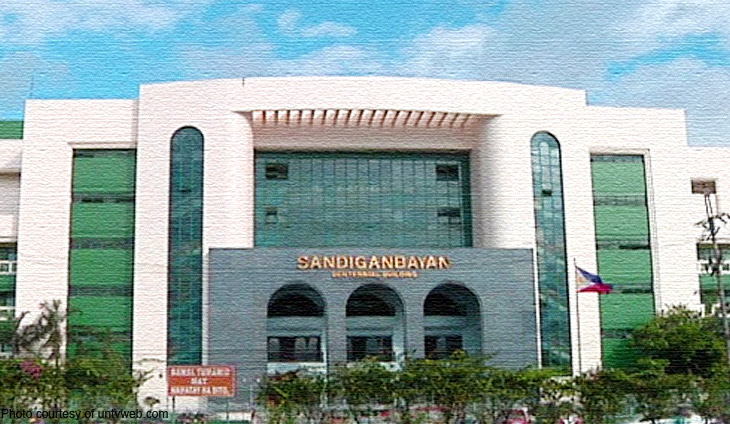 The Sandiganbayan has found Labor Arbiter Jesus Orlando Quiñones guilty of soliciting a P2-million bribe from a school owner in exchange for the reversal of his unfavorable decision.

In a recent 47-page decision, the court’s 7th Division sentenced Quiñones to 2 years in prison and ordered him to pay a P5,000 fine.

This was the penalty for one count of violation of Section 7(d) of the Code of Conduct and Ethical Standards for Public Officials and Employees.

Quiñones, from the National Labor Relations Commission (NLRC) Sub-Regional Arbitration Branch No. V in Naga City, allegedly sought the bribe from Santiago Ortega, the owner of University of Saint Anthony (USANT), on November 10, 2008.

This was more than a month after he issued his October 1, 2008 judgment finding six USANT employees to have been illegally dismissed.

Ortega testified that Quiñones promised to have his decision overturned when it got elevated before the NLRC.

Quiñones claimed it was Ortega who pointed a gun at him.

But, the court did not give weight to Quiñones’s version of the events, finding it “unnatural” for his secretary not to have called the police or asked for any help.

Besides, it said Quiñones should “have refrained from talking with Atty. Ortega Jr., being a party to the case he decided.”

On the other hand, the court found Ortega’s testimony “straightforward and plausible,” and more credible that Quiñones’s “plain and simple denial.”

“Stripped of its bells and whistles, the main defense of the accused is that the solicitation incident did not occur during Atty. Ortega’s visit to his office. His bare denial, without strong corroborative evidence to the contrary, will thus necessarily collapse in light of the positive testimony of Atty. Ortega,” read the decision penned by Associate Justice Ma. Theresa Dolores Gomez-Estoesta. #