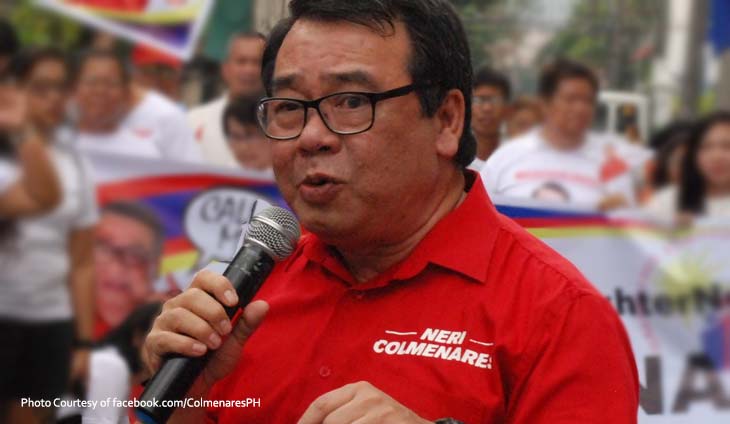 Abogado Neri Colmenares is convinced that the government is after its own people. The abogado said that the rampant extrajudicial killings are all state-sponsored and they have proof to support the claim.

Human rights workers and victims of the war against illegal drugs have proof that the alleged EJKs are state-sponsored or endorsed by the government itself, Bayan Muna chair Neri Colmenares said. | @GabrielLaluINQ https://t.co/RE5JmXYEGn

The abogado and other human rights advocates stated that this is not news. Colmenares shared that basic direct evidence will prove it since most victims are vilified and there is a lack of interest from the government to investigate the perpetrators. 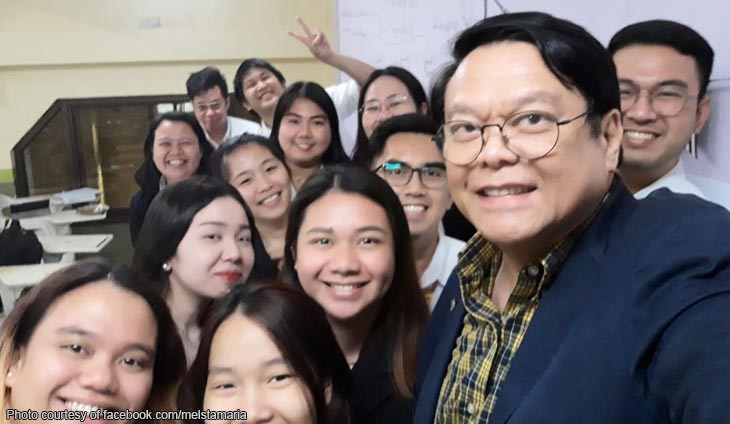 No ‘motion to forego recit’ despite Sta. Maria’s birthday

Abogado Mel Sta. Maria had celebrated his birthday with his Oblicon students at the University of Santos Tomas Faculty of Civil... 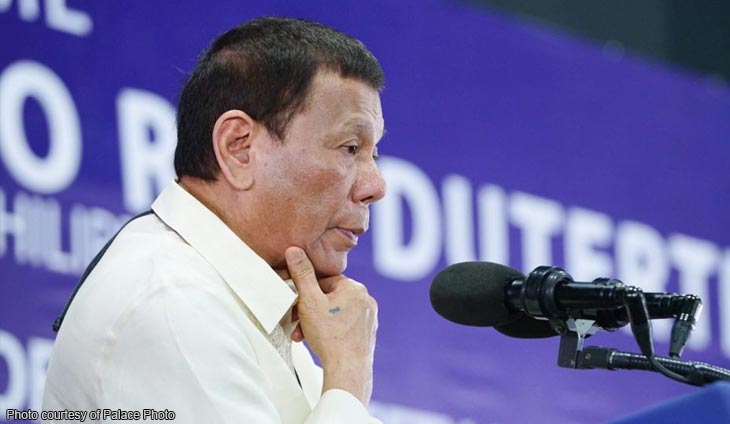 Duterte teaching law? ‘It’s how to get away with murder’

Netizens instantly reacted to President Duterte’s pronouncement that he is considering teaching law after his... 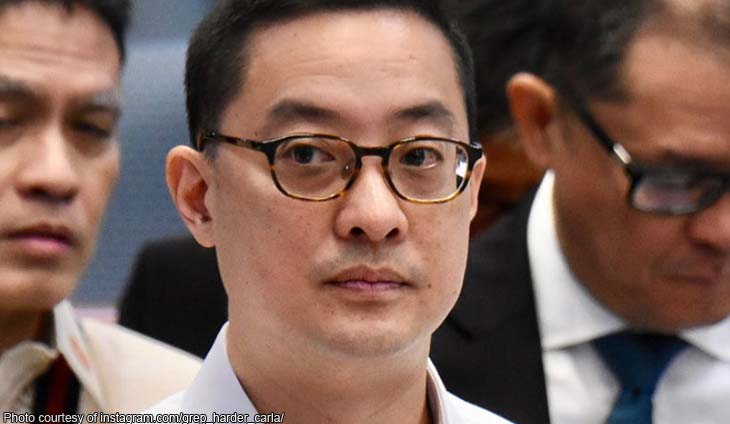 Former Senator JV Ejercito has lauded ABS-CBN CEO Carlo Katigbak for his presence in yesterday’s hearing. He stated that he has known him since his Xavier... 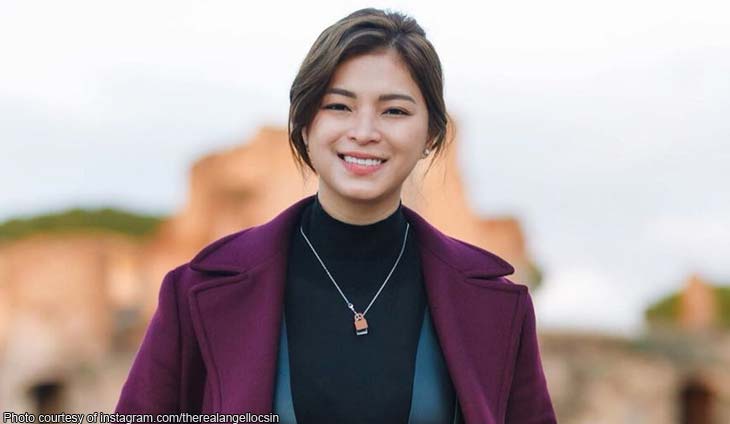 Actress and activist, Angel Locsin is using her influence in the right manner. The actress asked permission to share abogado Goyy Larrazabal’s support for...